It can be hard to separate the Brooklyn Nets, the basketball team that went on a tremendous 2014 run culminating in what will at least be an appearance in the second round of the NBA Playoffs, from the circumstances that brought them to Brooklyn and the clownish brand-humping of their executives. But if you do, what you’re left with is not only a professional major sports franchise with “Brooklyn” on its jerseys, but also the first major American professional sports franchise to sign an openly gay player in Jason Collins. Nets jerseys and hats can be seen everywhere in the borough, thanks in no small part to the fact that they read “Brooklyn” and not “Nets,” but they’ve made enough of an impact that Brooklyn will be getting a second team fleeing from “tristate area” status to bona fide city team status when the New York Islanders set up shop at the Barclays Center for the 2015-16 season. 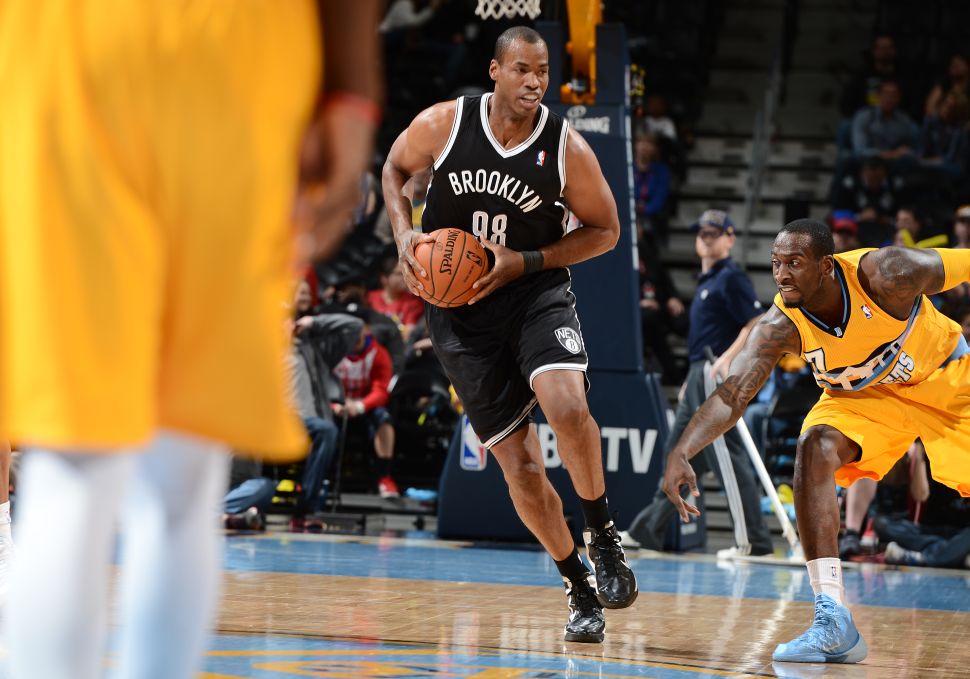