He wants this, the young politically hyperkinetic mayor of Jersey City.

Steve Fulop generated stunned reactions when he crossed the river and backed Ras Baraka in Newark over the Essex County Democratic Party-establishment backed Shavar Jeffries in the May 13th race for mayor.

Now Fulop in his home county has partnered with the Hudson County Democratic Organization (HCDO) to dislodge former establishment brand name incumbent Freeholder Jeff Dublin in order to put his own stamp on the board in the person of Laborer Gerard Balmir.

The contest has clear-cut 2015 implications.

If Balmir can trample Dublin with Fulop’s support, the mayor can boast at having put the senator in her place and better position himself with the organization to supplant the Cunningham-protected Assemblyman Charles Mainor (D-31) with his own choice next year.

“Look what he’s trying to do to Dublin in the name of having his own freeholder,” a source told PolitickerNJ. “You think he don’t want to do that to Mainor?”

Also on very turbulent ground right now is the second half of the 31st District assembly duo: Assemblyman Jason O’Donnell (D-31) of Bayonne. As campaign manager, O’Donnell wants to re-elect his friend and his chief political ally, incumbent Mayor Mark Smith, in the June 10th runoff.

Fulop stands publicly with Smith, and if Smith prevails next week, O’Donnell’s political career can continue.

But if Smith loses, O’Donnell’s future in the legislature caves in on the same night.

Never in love with Smith, Fulop will have to navigate that eventuality in the backrooms of Hudson politics.

But if Balmir convincingly shuts down Dublin Tuesday night, the mayor will have made another statement, this one in his backyard, about the role he wants to play in picking a legislator: and in the coldest political terms the message will be directed at Cunningham and Mainor. 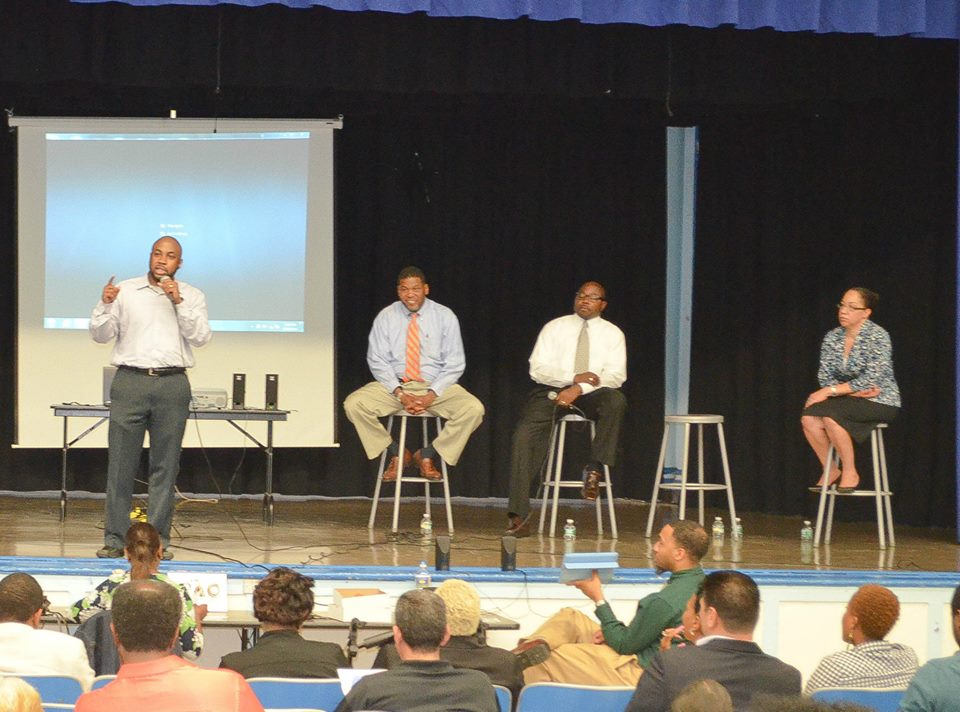