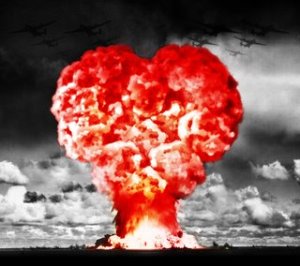 New Jersey Assemblyman John McKeon (D-Essex) would like to declare August 14, 2014 “Half St. Valentine’s Day” in New Jersey, according to the Star-Ledger.

Mr. McKeon was inspired by 2014’s holiday, when New Jersey saw temperatures as low as 28 degrees and parts of the state had over a foot of snow dumped on them that week, according to Weather Underground. It was just too hard to run out in that weather to buy any heart-shaped chocolates, apparently.

The lovesick Assemblyman’s district, Roseland, NJ, has already adopted the half-celebration. In his resolution, Mr. McKeon calls for a statewide “Half St. Valentine’s Day” in order “to assist businesses to recoup losses and promote economic activity.”

The resolution, which would need to be signed into law by NJ Governor Chris Christie, would not only give the lovelorn a chance to redeem themselves, but would also require “public officials and citizens of New Jersey to celebrate the day with appropriate activities and events,” according to the paper.

Mr. McKeon insisted to the paper that the move “was not personal,” and that he and his wife of 31 years “had a completely nice Valentine’s Day at home.” 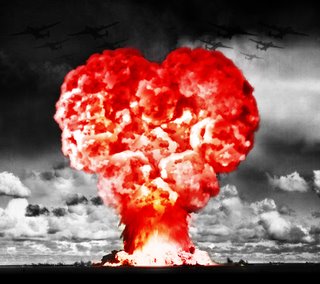