When it comes to bizarre smartphone accessories that make you question the future of humankind, Japan is on top of its game. Now, a Japanese company called Ratoken has released what might be the strangest product we’ve seen yet — and yes, we did report on those edible iPhone cases.

Ratoken is now selling the “Phablet finger,” the Daily Mail reports. Worn like a finger puppet, the fake finger extends the user’s thumb by 15mm, allegedly making it easier to operate smartphones with larger screens — like the soon-to-be-released iPhone 6 or the enormous Samsung Galaxy Mega.

A stylus pen is embedded within the Phablet finger, meaning you’ll still be able to click on small icons even though you’re wearing a big, fat, fake thumb. 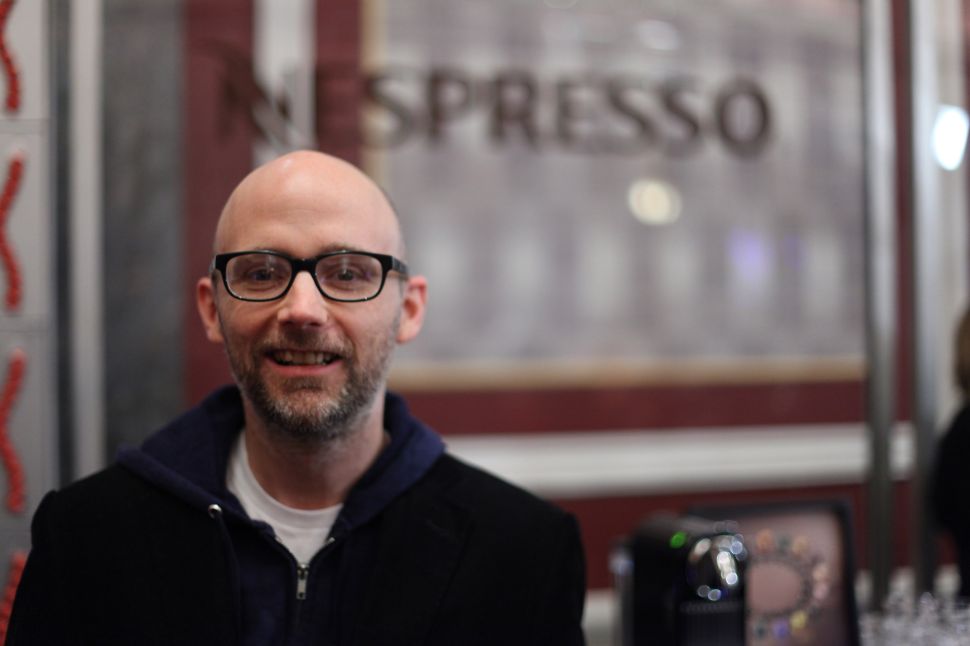