There are a lot of ways to get to New York City: by plane, by train, by ferry, by subway, and by cab, if you live close enough. They’re all pretty okay.

But grumpy dads throughout the tristate area will agree that driving into NYC is a horrible way to spend a Saturday. As if the traffic, tolls and gas money weren’t enough, once a motorist arrives in Manhattan, the battle for a parking spot can be legendary. Parking garages charge the equivalent of a monthly student loan payment for just a day of service, and a free spot in NYC is harder to find than a public restroom.

And then there are the parking tickets.

Because this is such a notorious first-world problem, there’s now an app that purports to solve it. SpotHero “is all about helping the city’s drivers sidestep potential penalties and see where they can park before they arrive at their destination,” a release says.

The city has 100,000 licensed off-street parking spaces in 1,100 garages, the SpotHero folks say, and the app works with those operators to save drivers up to 40 percent on parking rates. It also allows drivers use credit cards — 27 percent of garages in New York City don’t take them without the app.

The app allows drivers to reserve the spots in real time, so you can pick one before you even get through the Lincoln Tunnel. Arriving at a garage without reserving on SpotHero can result in a two-to-three-times-higher rate, the app’s website insists.

SpotHero won’t hook you up with free parking, but it’s probably worth checking out if you find yourself driving around NYC a lot. And it’ll definitely boost motorists’ morale more than that app that pays you to snitch on people who park in the yellow. 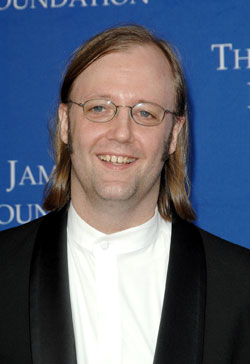