Relive your favorite HBO show, or watch it for the first time, at Game of Thrones Bingo, hosted by Williamsburg bar and screening room Videology. Never played before? According to Videology, you “put your bingo chip down when someone calls Jon Snow a bastard or Tyrion Lannister an imp. Or anytime someone draws their sword. Or there’s nudity.” Videology, 308 Bedford Avenue, #1, Brooklyn, 718-782-3468, 8:30 p.m., free

Journalist Nona Willis Aronowitz hosts a party celebrating The Essential Ellen Willis, a collection spanning 40 years of her mother’s essays. Writers Spencer Ackerman, Cord Jefferson, Sarah Leonard and others will read from Willis’ pioneering work. The event is sold out, but you can sign up for possible openings at galapagosartspace.com/ellenwillis. Galapagos Art Space, 16 Main Street, Brooklyn, 718-222-8500, 7:30 p.m., free (with RSVP), 21+

Life rarely offers do-overs, but tonight’s journalism and arts mash-up offers precisely that to Martin Amis and Michael Stipe, who will be asked questions they originally confronted a decade ago, in an event for The PEN World Voices Festival titled “Interview magazine: The Re-Interview.” Stacey D’Erasmo and John Freeman will serve as interlocutors. The Auditorium at The New School, 66 West 12th Street, 866-811-4111, 7:30 p.m., $20 ($15 for students)

Be one of 32,000 cyclists cruising through 40 miles of city streets in the rarest of circumstances—a total car-free vacuum—during The TD Five Boro Bike Tour Presented by REI, with proceeds funding free bike education classes. Weary riders can round out the day with music and a massage at the Finish Festival on Staten Island. Registration has closed, but you can still ride on behalf of one of the event’s charity partners, and volunteers are needed. Visit bikenewyork.org/ride/five-boro-bike-tour/ for details

Sophia Amoruso details her rise from “dumpster-diving shoplifting anarchist” to head of $100 million fashion retailer Nasty Gal in her new book, #GIRLBOSS, which is part memoir and part business advice for the non-MBA crowd. Tonight she’ll share some hard-earned wisdom for aspiring fashionistas in a discussion with Christene Barberich of Refinery29. powerHouse Arena, 37 Main Street, Brooklyn, 718-666-3049, 7 p.m., $5 (can be used toward book purchase) 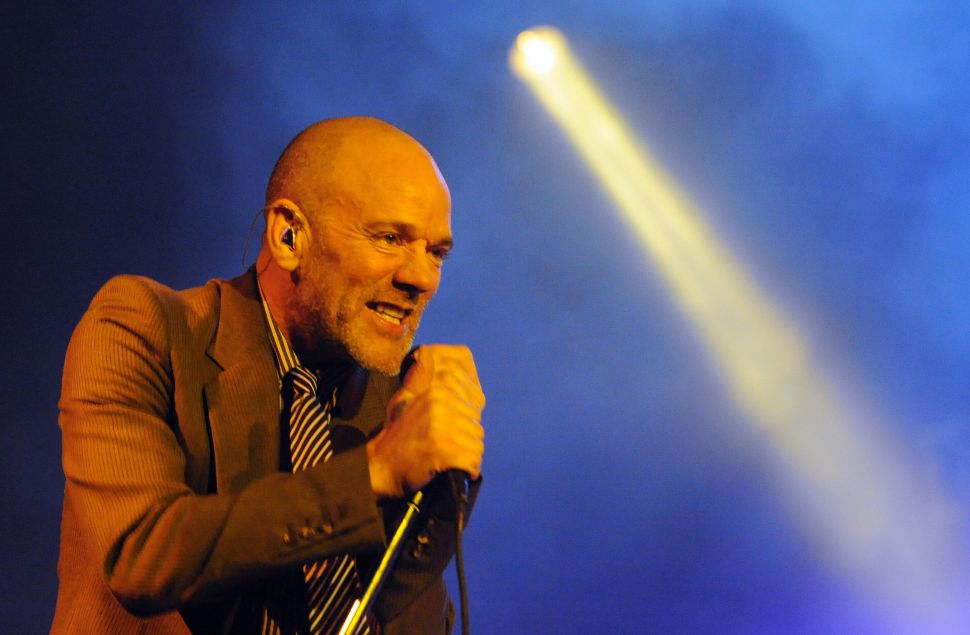