Brooklyn’s godfather of modern indie concert production is known for his pithier moniker, Todd P. He established such storied, semi-legal venues as Death By Audio and 285 Kent, which closed earlier this year. As a concert promoter, he gave voice to bands like Deerhunter, Dirty Projectors and TV on the Radio. Mr. Patrick, alternative to the bone, showed us what D.I.Y. venues, now an integral part of the Brooklyn mainstream, could be. 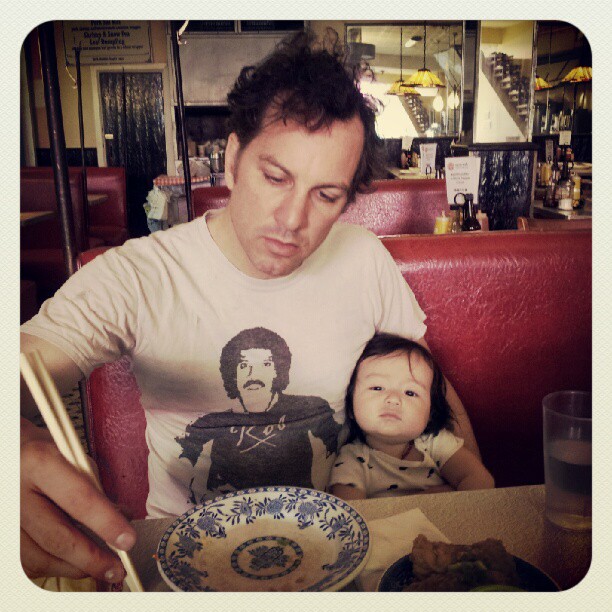