They’re the not terribly modest founders of Rap Genius, which Mr. Moghadam has described as “the biggest website of all time” and “a poem that God has written.” The site started as a place for users to annotate and explain rap lyrics but has extended its reach to books, poems, operas and even controversial articles and letters. For anyone puzzling over Future’s meaning when he refers to “whippin’ that yam” (not what you think), there is no better source, even if that doesn’t make Rap Genius quite the “fabric of the Internet.” 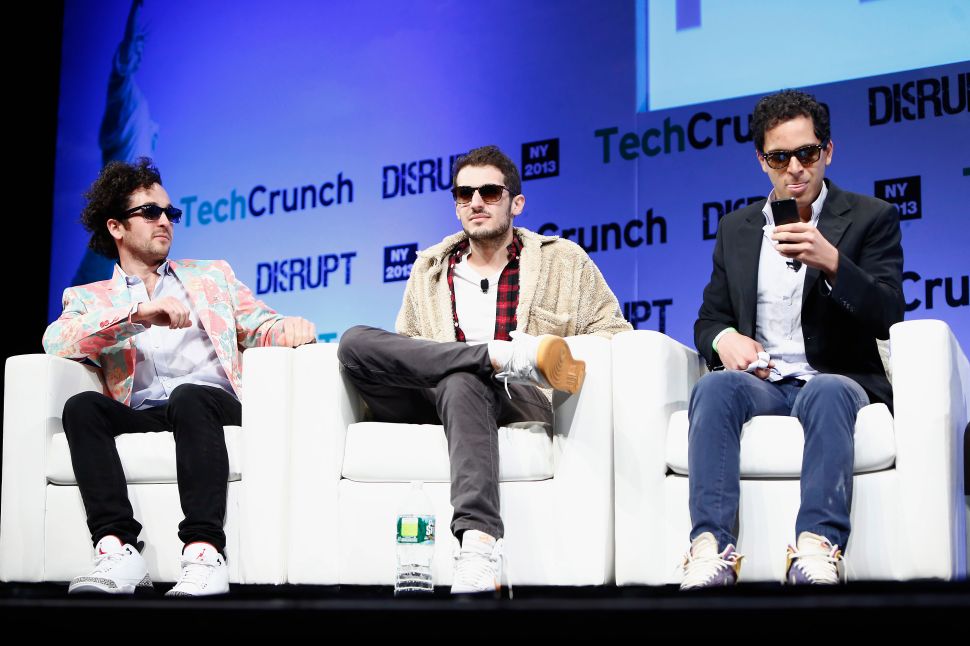