“The mayoral race in Trenton is about the past versus the future,” Codey said. “Jim Golden is the best choice for Trenton because he will bring new ideas and new leadership to city hall, and move Trenton forward.”

The former police director for the City of Trenton, Golden is running in a six-person race in a field that includes former City Public works Director Eric Jackson.

Jackson has a considerable portion of establishment Democratic Party support.

“Jim’s successful experience on the front lines in law enforcement and running large complex organizations impressed me,” said the 27th District senator.  “I know he’s the right choice for Trenton because he is the only candidate with a proven track record in fighting crime and he will turn the city around.” 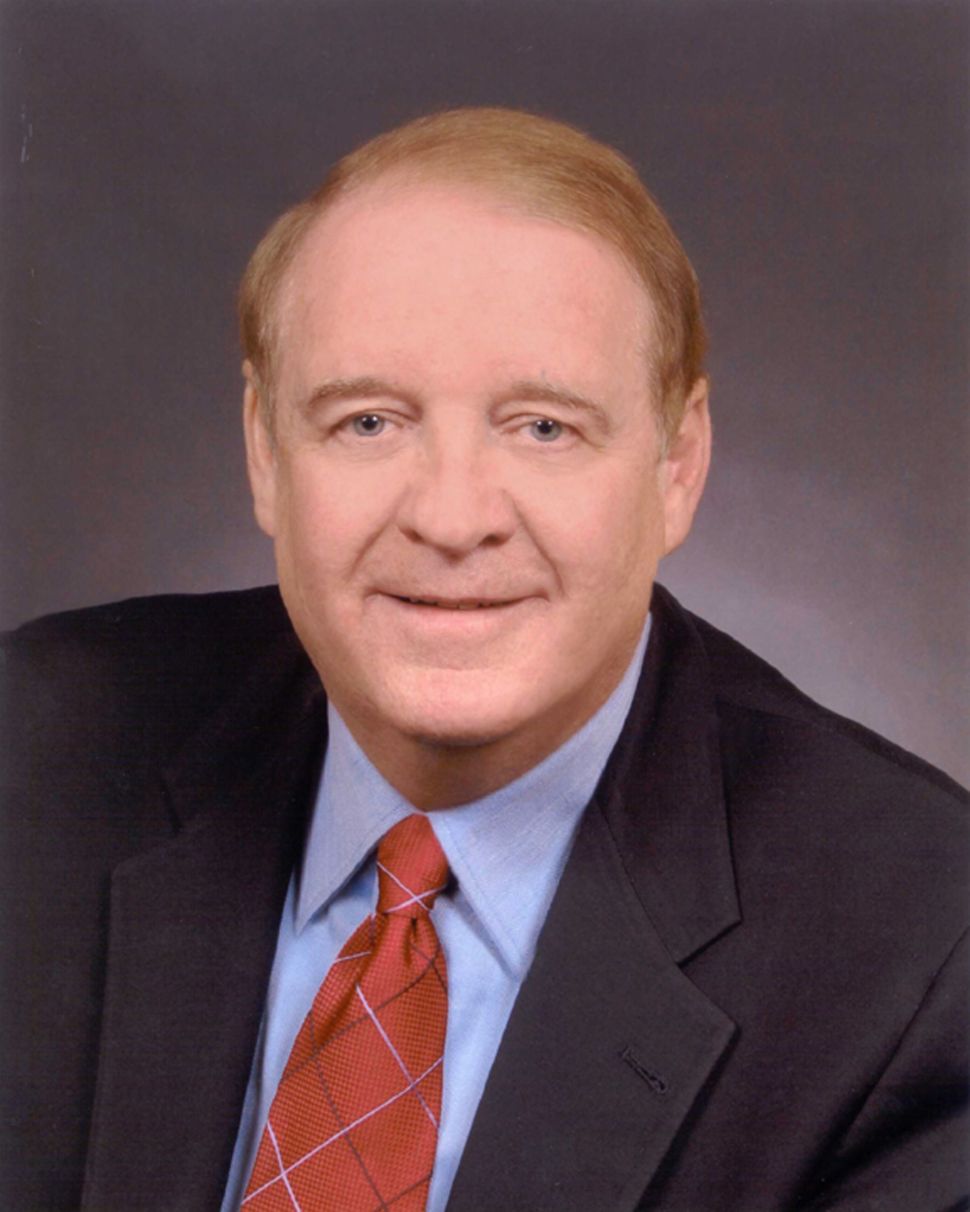