The ad goes after frontrunner Eric Jackson, noting his endorsement in the 2010 runoff of disgraced Mayor Tony Mack. It also tags Jim Golden, criticizing the candidate’s tenure as police director in Trenton, when the number of murders jumped from eight to 19.

The ad can be viewed here. 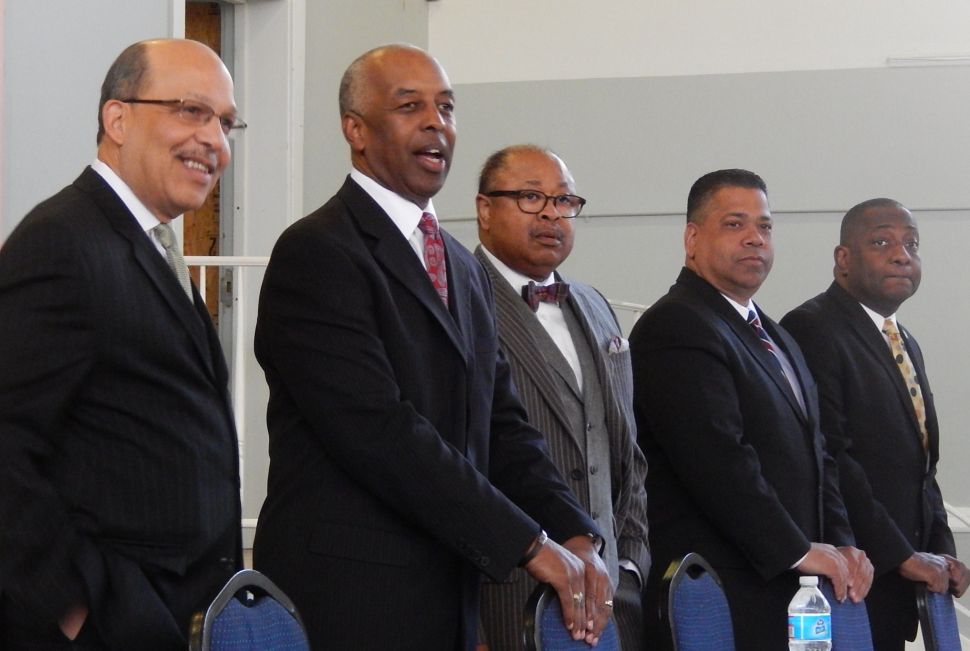