Trenton voters will elect a new mayor today during the city’s first mayoral election since the ouster of Tony Mack.

Six candidates are vying for an opportunity to succeed the ousted mayor – James Golden, Eric Jackson, Oliver “Bucky” Leggett, Kathy McBride, Paul Perez and Walker Worthy – as many on the campaign trail concede the race is headed for a runoff election.

“We are confident voters will respond positively to the campaign we have run and the message we have delivered,” Worthy said. “This is a campaign about change. Trenton deserves a leader at City Hall who puts the city’s interests ahead of his or her own interests. We offered people transparent, ethical and competent government and we are optimistic that they will respond to that message.”

Worthy will host an election night vote watch after the polls close at the Contemporary Club, 126 West State Street. 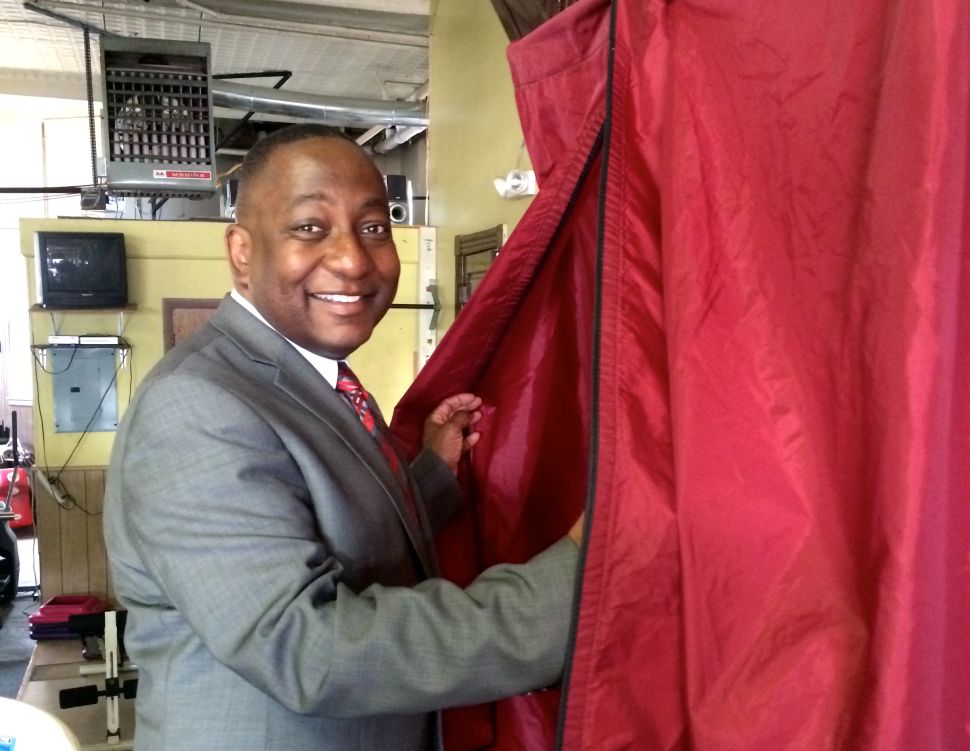