–Julie Klausner and Billy Eichner are getting their own USA show, executive produced by Amy Poehler, which we understand is television’s way of apologizing for Lindsay Lohan being late for that Billy on the Street segment.

–Dave Franco has no idea what is up with his brother on “social media” either. (By the way, it is very easy to find the third Franco brother’s phone number on the Internet. I accidentally stumbled across it the other day, and I wasn’t even trying. Tom Franco, get on this ASAP.)

— “I thought I was so different and artistic and creative when I was really just like every other Manic Pixie Dream Girl – I had not an original thought of my own.” — Real talk.

—Brooklyn Nine-Nine‘s Terry Crews will be the new host of Who Wants to be a Millionaire?, a show that is definitely still on.

–Farrah Abraham is off of Teen Mom, I assume because she aged out of it? I mean, eventually you’re just an Adult Mom and no one is interested unless you have Lesley Arfin writing a show about it.

–Watch this web series: Teachers, created by Key and Peele showrunners Ian Roberts and Jay Martel, which was just picked up by TV Land. And Allison Brie is the executive producer, so you know it’s going to be awesome.
[youtube http://www.youtube.com/watch?v=25XaU29NJRY?list=UUN4XcMtwaIGXqwQrj8L7IgQ&w=560&h=315%5D 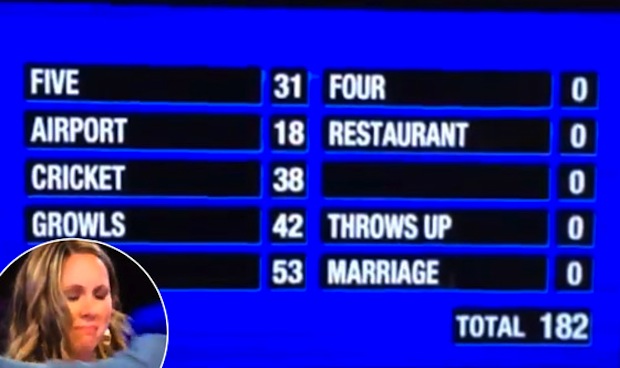