– Michael C. Hall, a.k.a Dexter, agrees with pretty much everyone and their mother that the Dexter finale kind of, sort of really sucked.

– Showrunner Steven Moffat told the Radio Times that he originally didn’t think Benedict Cumberbatch or David Tennant were “sexy” enough to play Sherlock Holmes and Dr. Who, respectively. “That is a Cumber-batch of BULLSHIT,” said women in general.

– CBS named some names that will appear at the 68th Annual Tony Awards, which will air June 8. Here is the full list. Hugh Jackman and his abs will co-host.

– HBO Europe is set to produce an original  show in Romania with Umbre (Small Time Gangster). The drama, which follows a Bucharest taxi driver who doubles as a mob collector, will air on HBO Romania in 2015. So, good news for about 0.05% of the people reading this.

– And in case you missed it, here is a video of Seth Rogen and Snoop Dogg getting super high and recapping Game of Thrones. Don’t say we never showed you anything important. 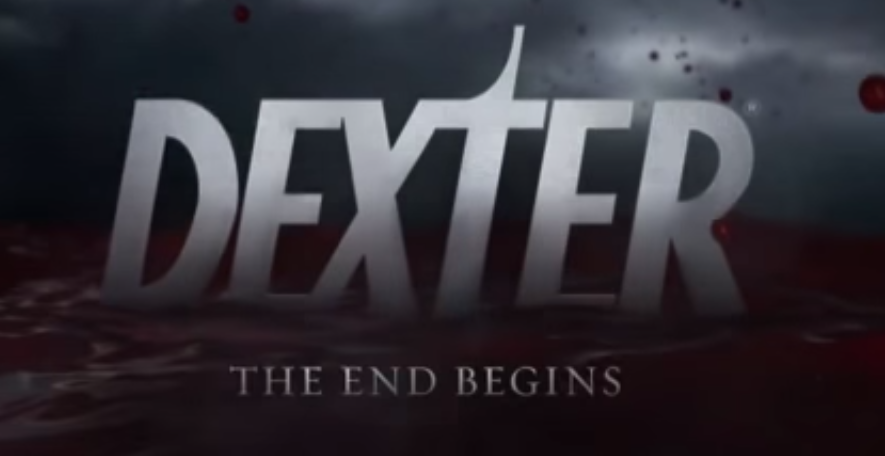