– Fox’s Kevin Reilly will be stepping down as Entertainment Chairman and general prime-time decision maker come July. The decision comes among declining ratings pretty much across the board, but the decision was announced as being Reilly’s decision. Fox, showing its sixth sense for what the people want, will probably respond with 27 more seasons of American Idol.

– Sons of Anarchy recently released a double whammy of casting information for season seven. One one hand, The Bridge’s Annabeth Gish will play a sheriff.

– On the other,  musician and possible Antichrist Marilyn Manson will appear as a white supremacist. Jeez, how about a little variety?

– People are freaking out because Bryan Cranston said “never say never” to Walter White showing up again. We’ll do it for you, Mr. Cranston. That will never happen. 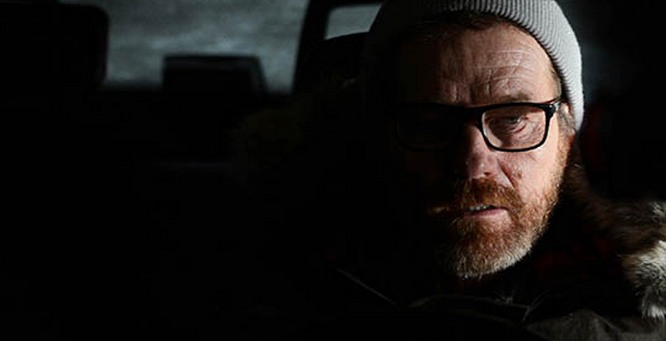