– Netflix’s upcoming Daredevil series officially cast its title character. Former Boardwalk Empire star Charlie Cox will don the red tights, and careful research and analysis shows that it will be 1000% better than the Ben Affleck movie.

– BREAKING NEWS: Americans have a crap-ton of TV channels to watch and only watch a tiny portion of them.

– The SyFy Channel announced Sharknado Week for this summer. Twitter nails it.

– FX released it’s first full teaser trailer for The Strain, a new horror series about diseases and monsters and stuff. The only strain happening was on my seat, because I WAS ON THE EDGE OF IT.

FX’s The Strain – Trailer by itsartmag 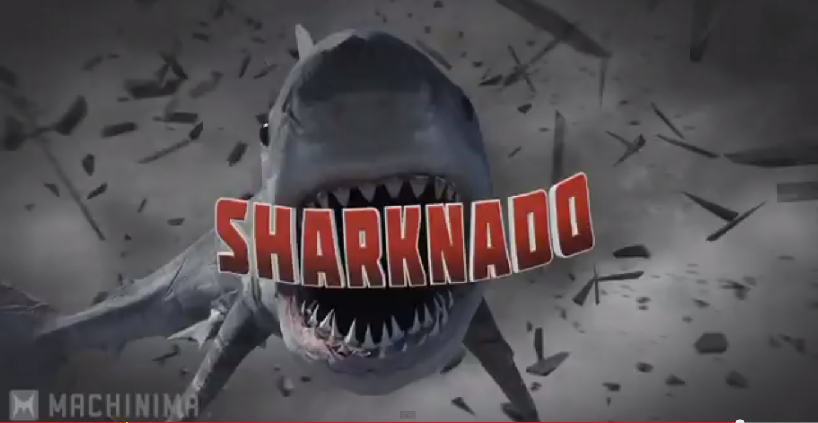