Flavorwire deputy editor/Jesse Tyler Ferguson lookalike Tyler Coates is leaving for Decider.com, the New York Post‘s new entertainment site, where he will have the same job title. Decider.com, which is set to launch in the coming months, will be a stand-alone vertical led by former Vulture editor Mark Graham. This might come as a shock to some fans of Mr. Coates, who were assuming he’d take over as Anthony Rapp’s understudy in If/Then.

Sometimes I think Anthony Rapp grew a beard just to fuck with me. pic.twitter.com/51tNZ5CJuL

“The widespread adoption of streaming services and platforms has fundamentally changed the way we consume and think about television, movies and digital entertainment,” Post publisher Jesse Angelo announced in a memo last month. “Decider.com will be dedicated to helping consumers explore and enjoy the new, and occasionally overwhelming, world where we can watch what we want, when we want, on any device, thanks to the likes of Netflix, Hulu, Amazon Prime, Vimeo, YouTube, Roku, Apple TV, HBO Go, Crackle, and so on.”

Formerly a senior editor at Blackbook, Mr. Coates went to Flavorwire last year where he covered pop culture and wrote an impressive amount of think pieces about pop culture (so many thoughts!).

“I’m thrilled to be joining Decider.com as the Deputy Editor next month. I’m excited about working alongside Mark Graham to develop a tone and voice for the site, which will launch this summer,” Mr. Coates told the Observer. “It’s bittersweet to leave Flavorwire, as I’ve had the great chance to work with a fantastic group of people, but I’m eager to help launch a new project with an enthusiastic team of writers and editors.” 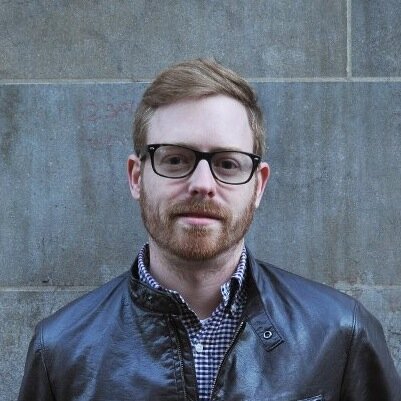