In case you needed more proof that all our jobs will one day be occupied by robots, a Hong Kong V.C. firm has just named an artificial intelligence tool to its board of directors. The company’s also insisting the tool will be treated as an “equal” to the other board members.

Sure, it’s all probably a bid for press — but it’s still pretty funny.

A press release from Aging Analytics UK, a company that conducts research on biotechnology and regenerative medicine, made two announcements this morning: first, that they’ve launched an new A.I. tool called VITAL (Validating Investment Tool for Advancing Life Sciences); and second, that they’ve licensed VITAL to Hong Kong V.C. firm Deep Knowledge Ventures, where the tool will become an “equal member of its Board of Directors.”

Yes, that means it’ll have exactly the same power as a living, breathing, presumably college-educated human being.

VITAL uses machine learning to predict which life science companies will make for successful investments, the press release explains. That’s why it’ll be of use to Deep Knowledge Ventures, which “routinely invest[s] in both private and public companies specializing in biotechnology, regenerative medicine, oncology, drug discovery, bioinformatics and personalized medicine,” according to their website.

We’re trying to imagine what Deep Knowledge’s future board meetings will look like. Will there be ten humans sitting around a table, plus one awkward computer just tryin’ to fit in? When all the board members are going out for after-work drinks — will they feel obligated to invite VITAL along?

On a more serious note, it’s hard to imagine a room of board members willfully heeding the advice of a brand new computer program, but Deep Knowledge’s senior partner, Dmitry Kaminskiy, seems to be enthusiastic about the idea.

“The prospect for utilizing this approach in portfolio management is very attractive,” he said in the release. “We were attracted to a software tool that could in large part automate due diligence and use historical data-sets to uncover trends that are not immediately obvious to humans that are surveying top-line data.”

Update: Mr. Kaminskiy has just provided Betabeat with answers to our pressing questions about what it’ll be like having a robot as a board member.

Will VITAL actually be incorporated into the board of director meetings?
On the meetings investors will firstly discuss the analytical reviews made by VITAL. All the decisions on investing will be made strictly after VITAL provides it’s data. We say that VITAL has been acknowledged as an equal member of the board of directors, because it’s opinion (actually, the analysis) will be considered as probably the most important one. So basically yes, it will be incorporated into meetings.

Will it be a bunch of humans plus one computer sitting around a table?
No, don’t take it literally.

And will people actually take its advice as seriously as the advice from other board members?
Humans are emotional and subjective. They can make mistakes, but unlike the machines they can make brilliant intuitive decisions. Machines like VITAL use only logic. The intuition of the human investors together with machine’s logic with give a perfect collaborative team. The risk of the mistake will be minimized. 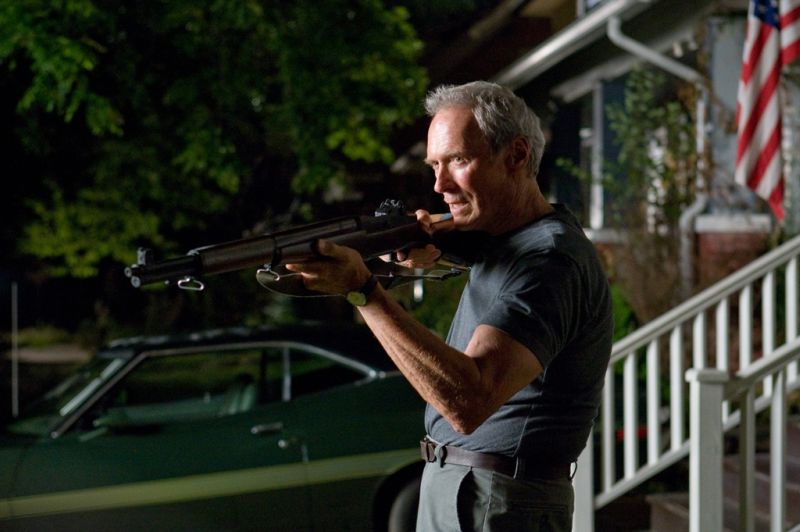