Where in the world? (HBO)

It’s a guide to figuring out just where in the heck you are in the wide world of Game of Thrones, should you ever find yourself lost and confused. 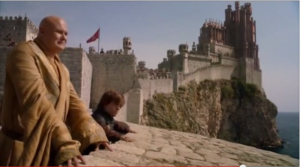 King’s Landing, where being a dwarf is way worse than incest or murder. (HBO) Winterfell. 95% of these people are dead. (HBO) Dorne [in a nutshell] (HBO) The Eyrie, where flying is free. (HBO) 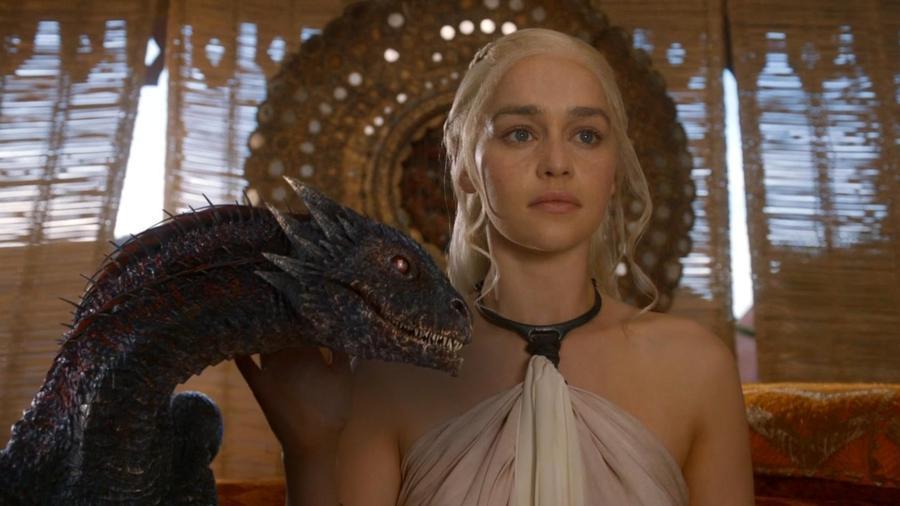