[youtube=http://www.youtube.com/watch?v=izgtYaiIQvE&w=560&h=315]
In case you forgot about the three men who simultaneously wowed and scared the crap out of New York when they admitted in March to base jumping from the top of One World Trade Center last fall, they’ve released a new video that reveals they scared the crap out of themselves, too.

In the video, which was uploaded to Youtube on Monday, we can hear the men say things like “Everybody have a safe jump,” “This is some fucking shit right here,” and “Hopefully we won’t be in the fucking fifth precinct tonight.”

Finally, Marko Markovich says “fuck it,” nervously counts down from three and takes the jump of his life. The resulting video, like the one released back in March, is surprisingly beautiful, filled with panoramic views of nighttime Manhattan and the intimate, profanity-laden conversation of three men about to pull off a death defying stunt.

The city was not amused, however, especially because earlier in March, 16-year-old Justin Casquejo also managed to sneak past WTC security and take an elevator to the top of the building.  Mr. Markovich, along with fellow jumpers James Brady, Andrew Rossig and lookout Kyle Hartwell, is appearing in court today on charges of reckless endangerment and burglary. The group has created a website, where they’re accepting donations to help fund their legal services.

There’s been no word on whether the Port Authority is accepting donations to help fund extra security at the WTC site. 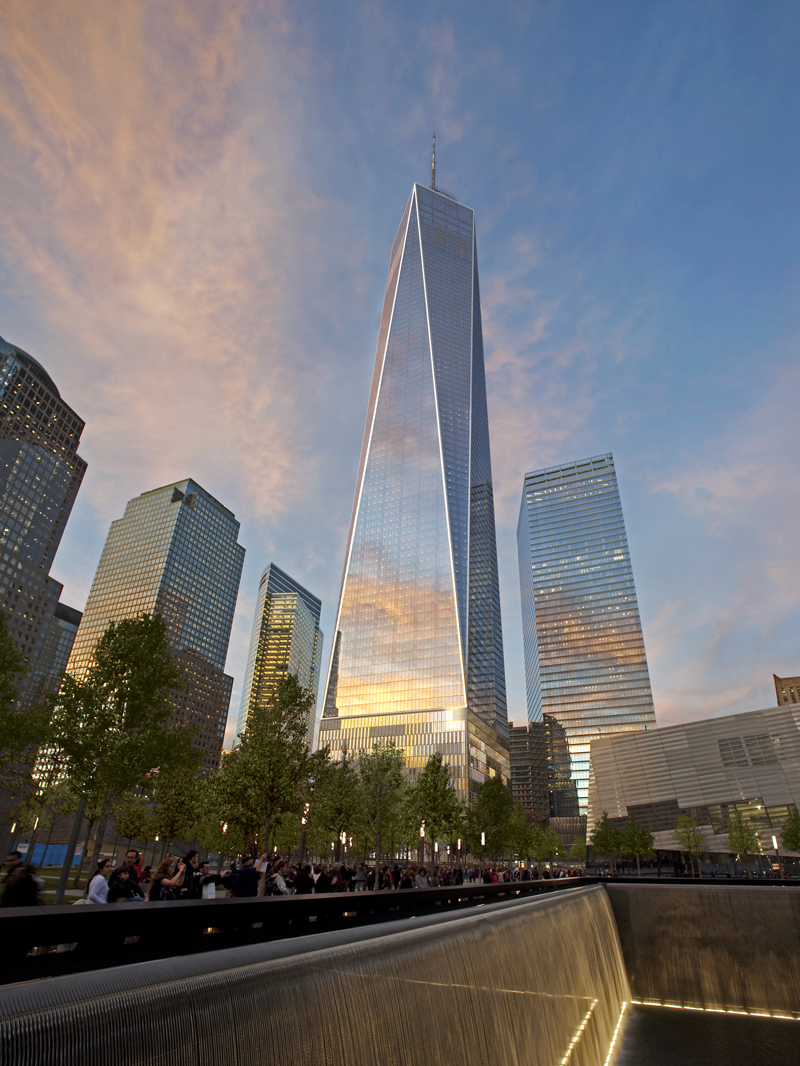