Mr. Strickler has always been a part of Kickstarter, but when his co-founder stepped down as CEO early this year, Mr. Strickler took the helm. Kickstarter was the company that put crowd-funding on the map by helping your old college roommate produce his electro-jazz album. Now, companies as large as Warner Brothers and marquee artists like Zach Braff and Amanda Palmer are using the platform too. Now that Facebook has acquired Oculus VR, the virtual reality company that got its seed money from Kickstarter, crowd-funding is on its way to becoming an entirely new V.C. model. 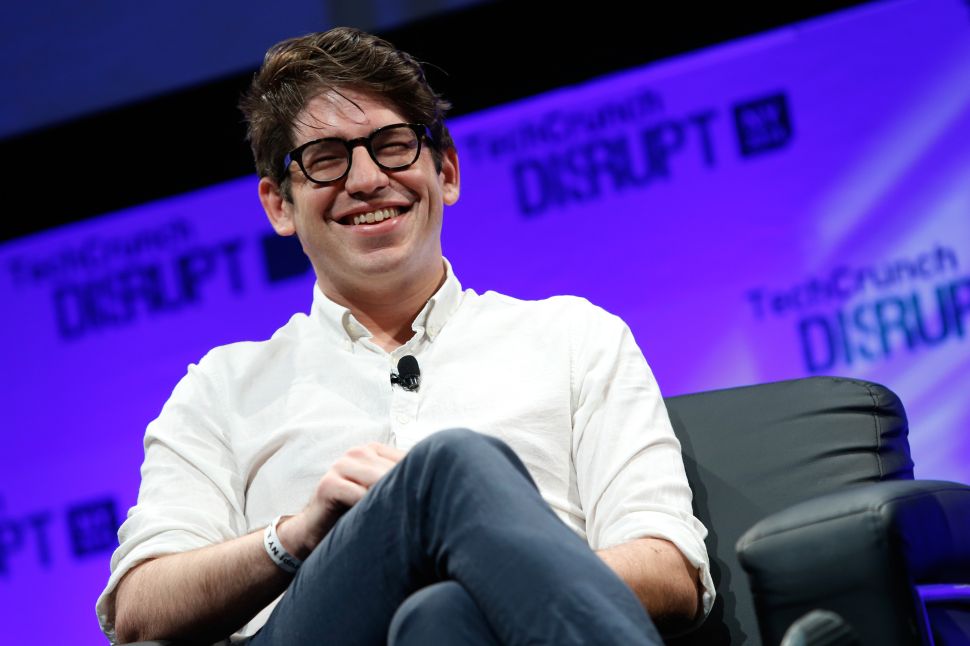