1. How far is Margot Al-Harazi willing to go in the name of her holy war?

As far as she has to… muahahahaha. Margot has already chopped off her daughter’s finger and murdered her daughter’s husband, but there was nevertheless still a sense of closeness between her and Simone. Some mother-daughter bond that only fair-skinned, redheaded Muslim terrorists living in London could understand. But the umbilical cord is severed with much drama this episode (grossest metaphor ever?), as Margot sets out to kill Simone.

Because Simone slighted her by attempting to send her sister-in-law and niece out of the country, Margot decides to send a drone to blow up the hospital where her daughter is being held. And subsequently bombs half the city when Simone manages to escape with Jack Bauer. Seriously, Margot will not rest until her daughter is exploded into one million fair-skinned, redheaded pieces.

2. Is Agent Navarro, aka Benjamin Bratt in a suit, absolutely evil?

Yes he is! When last we left Navarro, there were inklings that it was he, and not Agent Morgan’s husband, who had sold secrets to enemy forces. This episode confirms Navarro’s treachery, and presents a hitch to his scot-free escape in the form of that pesky, meddling young agent, Jordan. Worried that Jordan might foil him, Navarro inquires about a “cleaner” — which in this instance is a euphemism for a “murderer.” And hiring a murderer is proof positive of evilness.

This episode has also proved the nefariousness of our Julian Assange stand-in, Adrian Cross, who is in cahoots with Navarro.

Who, in turn, is in cahoots with Chief of Staff Tate Donovan.

3. What kind of lighting is not good for Jack Bauer?

Fluorescent hospital lighting. It is anything but kind to the many lifetimes Bauer’s face has lived through. Looks like boarding isn’t an effective beauty treatment, after all.

President Heller’s Alzheimer’s is an indirect issue this episode. The fact that other people — like the British Prime Minister and that terrifying Russian guy with the face merkin — know about it is proving to be problematic. But any actual symptoms like confusion and forgetfulness have once again subsided. Tricky little bugger, that.

1. What percentage of cops in London ride horses?

According to the show, just shy of 50% of cops in London ride horses, but that number has probably been adjusted just slightly for TV aesthetics.

2. Who would win in a fight, Jack Bauer or James Bond?

Just a little food for thought. 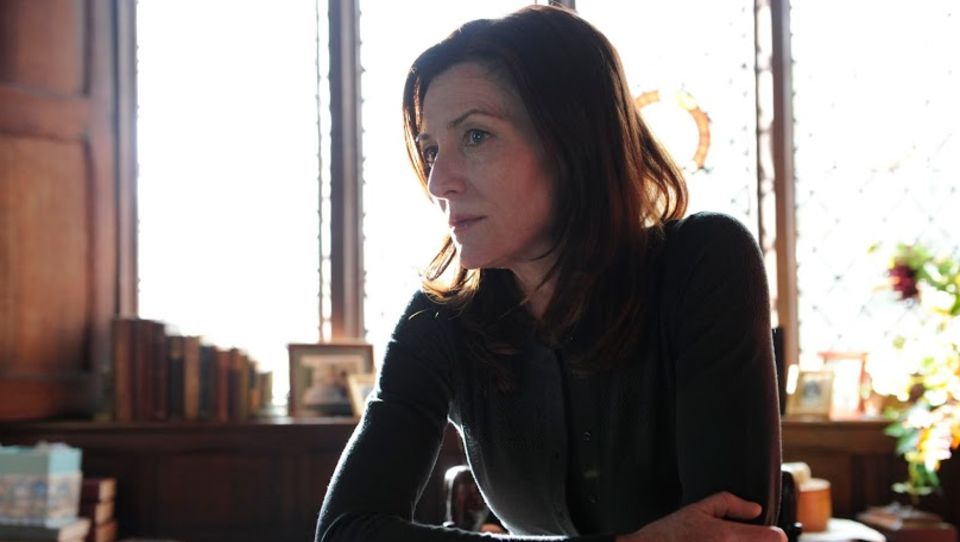