Just a few weeks ago, the emergency room at NYU Langone Medical Center began accepting patients for the first time since Superstorm Sandy ruined the facility. Had you told the doctors, nurses and staff back in November 2012 that the emergency room would not only recover but would return better—and bigger—than ever, they would have had a hard time believing you.

But such is the case, thanks in no small way to Ronald Perelman, who donated $50 million to the recovery effort. The total price tag for the emergency room’s restoration and expansion was $81 million, so it clearly is impossible to exaggerate Mr. Perelman’s generosity.

The reopening of NYU Langone’s emergency department has closed a potentially dangerous gap in health services downtown. The sad disappearance of St. Vincent’s Hospital in the West Village already had placed a strain on medical services even before Sandy hit. But when the storm surge found its way inside NYU Langone, the strain nearly reached a breaking point.

That’s when civic leaders stepped in to assist NYU with reconstruction and expansion. Kenneth Langone, the co-founder of Home Depot and the hospital’s chief benefactor, reached out to potential donors to aid in the recovery effort. And just as fund-raising was beginning to wane, Mr. Perelman stepped in with his $50 million donation. His interest in health care, he said, is rooted in tragedy: Two of his children died young, victims of medical and physical disabilities. The new emergency room will rightly bear Mr. Perelman’s name.

Thanks to his generosity and the gifts of other donors, the emergency department at NYU Langone is larger than it was and has a separate wing for children. It is better equipped to handle patients with infectious diseases, and it is even more high-tech than the original facility.

All of this means that emergency services are back up to speed in Lower Manhattan, thanks in large measure to the generosity of Messrs. Langone and Perelman and all of the other philanthropists who responded to the call to restore and renew the emergency room. U.S. Representative Carolyn Maloney wasn’t far off the mark when she said the facility is so spectacular: “It almost makes you feel you want to have an emergency.” 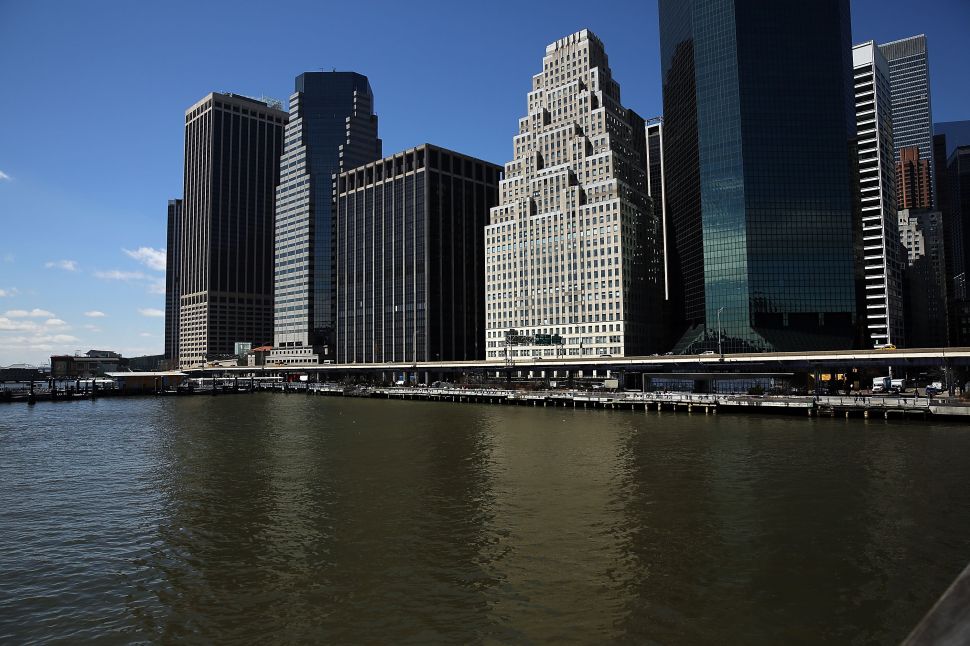