The Advance Group, a leading consulting and lobbying firm, has hired Scott Crowley, a top director in Christine Quinn’s City Council, to run their governmental affairs and lobbying arm, the firm confirmed to the Observer.

Mr. Crowley, a close ally of Congressman Joe Crowley, the Queens Democratic Party chair (they are not related), once earned $132,444 in the council’s finance division. He was one of several staffers close to former Council Speaker Christine Quinn who were fired when Melissa Mark-Viverito became the new speaker of the council.

“Scott brings a wealth of skills and experience to our firm. He’s a huge boost to our growing lobbying and government affairs practice,” Scott Levenson, the founder and president of the Advance Group, told the Observer.

Mr. Crowley, who will now be the Advance Group’s director of governmental affairs and lobbying, resided in Ms. Quinn’s inner circle when he served as deputy director of the council’s finance division. When the Queens Democratic Party helped elect Ms. Quinn the speaker in 2006, Mr. Crowley climbed to the lucrative perch.

Once Ms. Mark-Viverito won her speaker’s race eight years later, it was at the expense of the Queens machine, who backed a rival candidate. Mr. Crowley and other top Quinn allies were soon replaced, though the Advance Group is hoping the ties Mr. Crowley built in his time at the council will boost their firm.

The hire is a sign of strength for the Advance Group, one of the city’s more prominent political firms, after a string of bad press and subsequent staff defections. The group is reportedly under FBI investigation for possible illegal coordination between its anti-Quinn campaign effort and Mayor Bill de Blasio’s successful bid last year. New questions have also been raised today about how it has shared voter info. 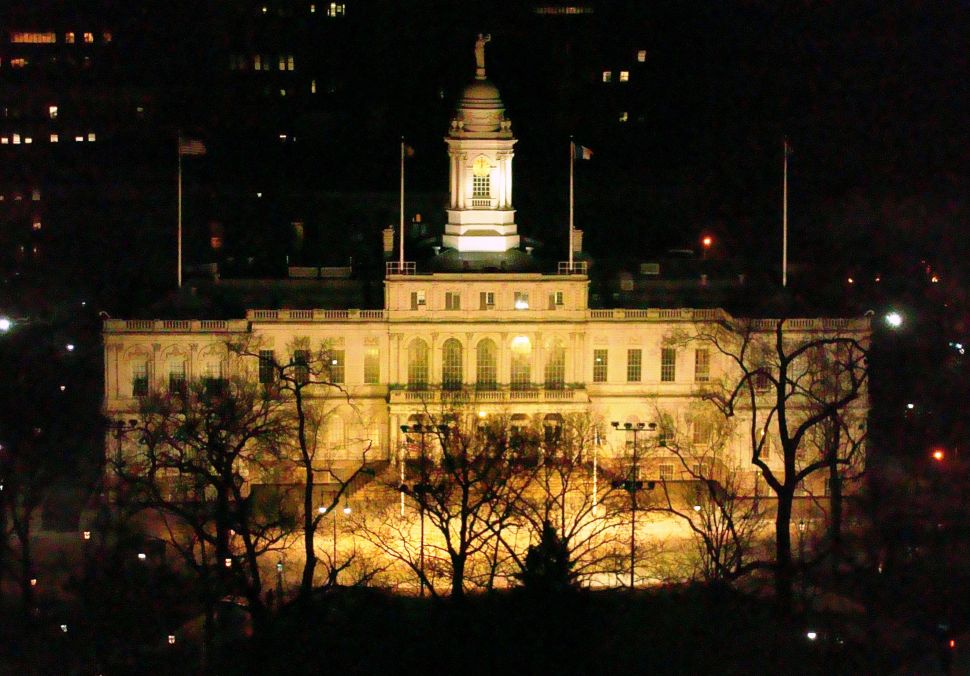