“Because of our icon is a hand, our campaign will easily integrated into any media,” Mr. Gulver writes in the proposal. “Because everyone has it or familiar it.”

As part of his proposla, Mr. Gulver also came up with an idea for a TV ad: “people of different nationalities, with different types of hands [singing] our ‘All You Need Is Hand’ song with the music of ‘All You Need Is Love.'” What they’ll be doing in the commercial while singing the fap anthem is left to the imagination.

Given that broadcasters have the freedom to reject ads that don’t sit well with them, it still remains to be seen whether Mr. Gulver’s ads will make it to prime time. But hey, Trojan hasn’t exactly been so subtle lately either. 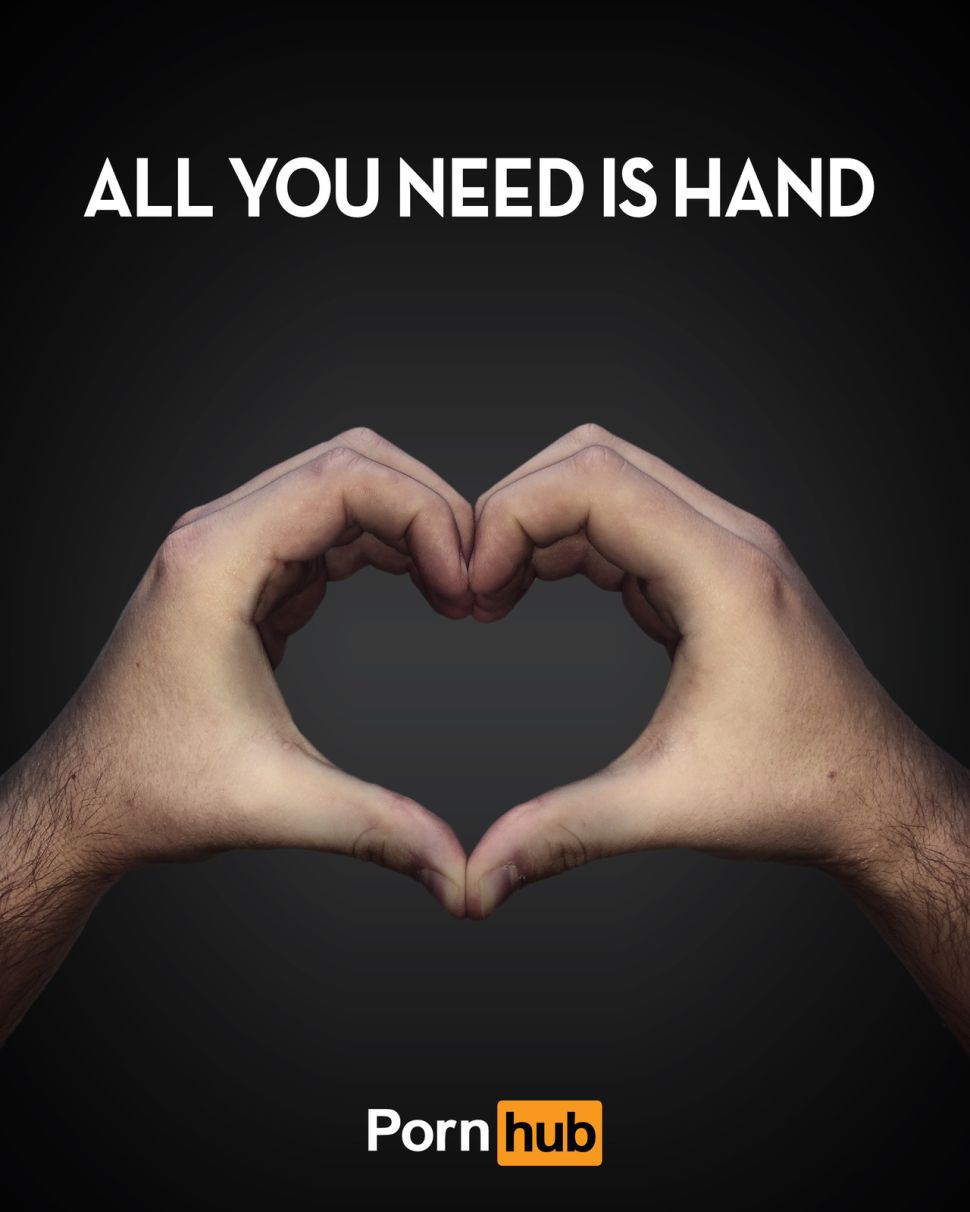