Over the years of watching you in the public eye, I’ve amassed many things I’ve wanted to say to you, but I never got the chance. Your movies aren’t really interesting enough for me to write about, your “art” is even worse, and I truly was afraid of ever interviewing you. Mostly because I don’t think I could be in your presence for 10 seconds without striking you in some manner.

If at any point you would like to respond to this message, I ask only that it does not come in the form of a headbutt, and that you actually write it yourself (as painful as that sounds).

In summation, I find it incredibly ironic that the last time you were likable was at the age of 14, on Even Stevens. Because I can’t even with you right now, Shia. 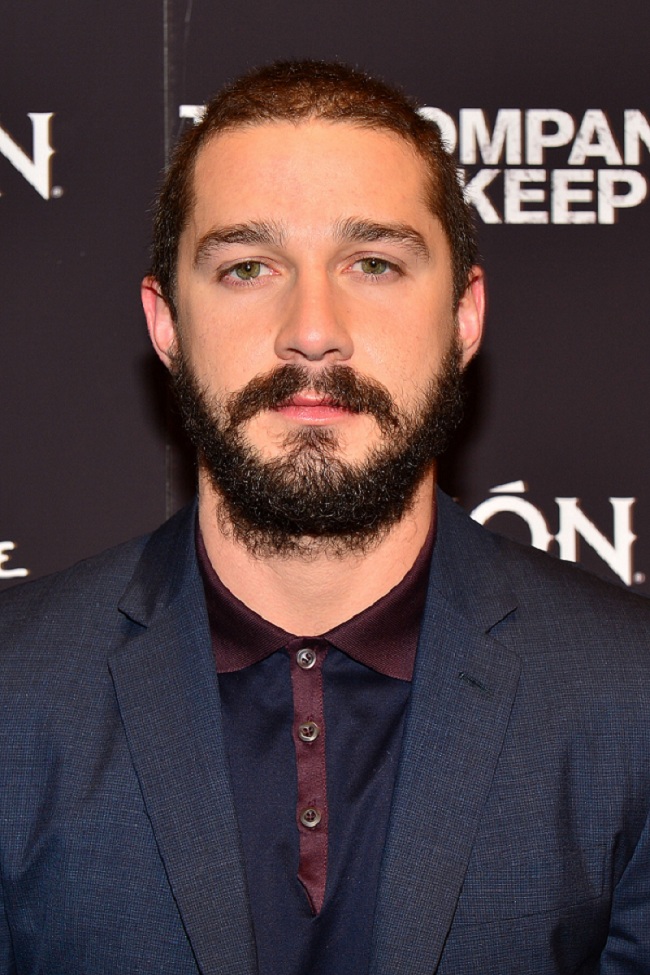