After two years of deliberation, the American Bar Association (ABA) has determined it’s ethical for attorneys to scan the social media profiles of jurors, as well as those under consideration for jury duty, the Associated Press reports. The decision grants attorneys permission to search for information that might reveal jurors’ or potential jurors’ biases, as well as root out instances of juror misconduct.

Jurors are generally forbidden from commenting on trials on social media (“omg this murder is dumb lolz #innocent” is a no-go). When jurors do make comments, it often results in mistrials and special hearings; now, rooting out those instances of misconduct should be significantly easier.

On the flip side, the ruling could totally work in favor of potential jurors. Don’t feel like doing jury duty for that murder trial? Send out a bunch of tweets describing your fascination with serial killers.

The ABA determined that social media profiles are really no different than “any other publicly available information,” according to one of the attorneys who helped draft the decision. They even ruled it was okay for lawyers to use sites like LinkedIn, where users can see who’s been viewing their profile.

Still, don’t think you’re going to get hordes of new lawyer Twitter followers out of this; jurors still shouldn’t friend or follow any of their targets. That would be an invasion of privacy according to the ABA, which apparently has no idea how Twitter actually works. 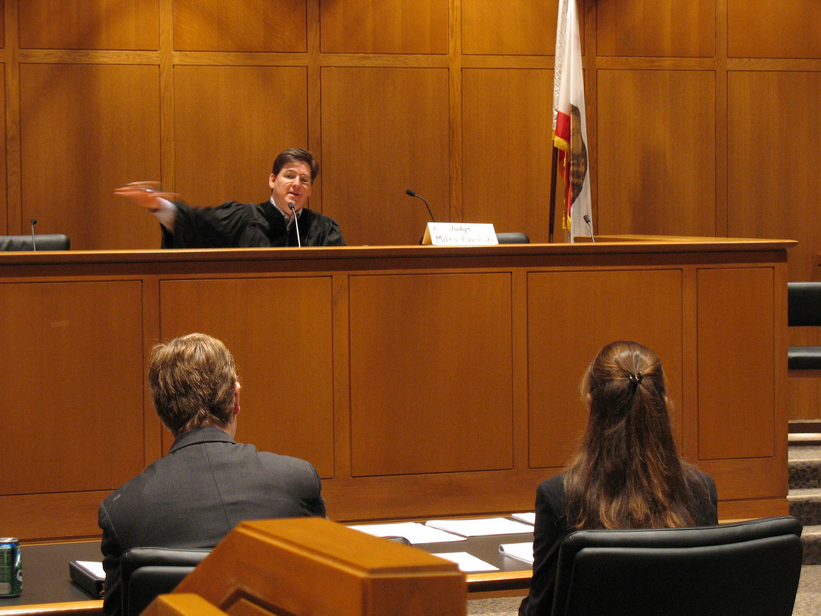