In other news, Futurama is still creepy.

Investigation of a sketchy painted box delayed Metro North trains entering Fairfield, Connecticut for over two hours this morning, the Connecticut Post reported. But we’d recognize that freakish yellow grin anywhere—it belongs to none other than Bender from Futurama.

A Department of Public Works employee reported the “suspicious” package to the police in the wee hours of Friday morning—because we all know Adult Swim only crawls out of its Cartoon Network cage after hours—and the police were equally freaked out. They alerted the MTA and the State Police, who dispatched a bomb squad.

But when the bomb squad realized the empty box was simply the work of some weirdo, service resumed. Commuters were not amused. Maybe the same messed-up artist that dispersed Aqua Teen Hunger Force LEDs throughout New York is trying to tell us something. 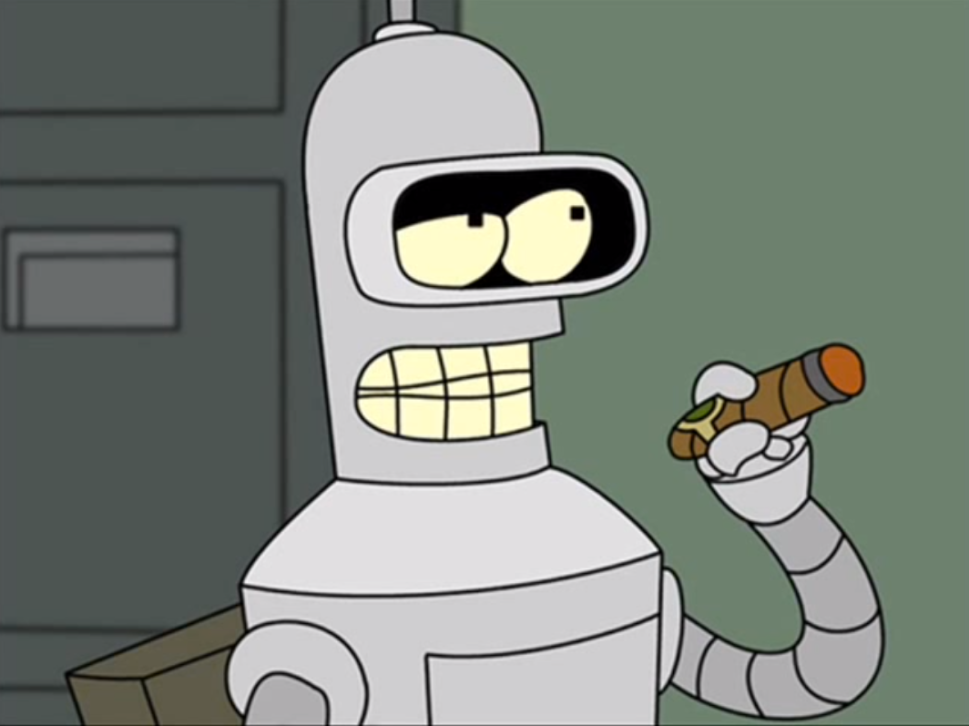