On the floor of the General Assembly today, Republican Leader Jon Bramnick (R-21), called upon the Democratic majority to be partners in the reform agenda.

“The Democrats’ answer to budget issues is billions of dollars in new taxes,” Bramnick said. “They need to join us in real reforms as opposed to returning to their failed policies of the past. Raising taxes sends the wrong message at the wrong time.” 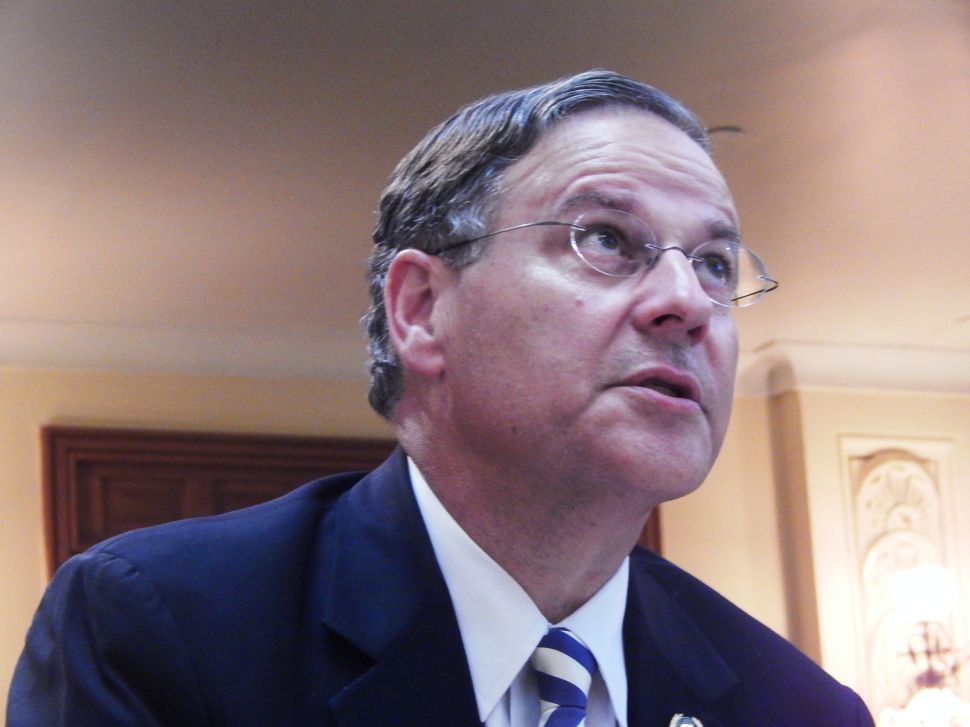