Brooklyn is too mainstream for Brooklynites.

Now the most popular girl’s name beginning with B in over 40 states, Brooklyn didn’t even make it into New York’s top 100 in 2013.

Possibly made famous by David and Victoria Beckham’s son, or maybe blonde bombshell Brooklyn Decker, or maybe even HBO’s “Girls,” the name seems exclusive to out-of-towners, the AP reports.

Nearly 7,000 girls born in the U.S. in 2013 were named Brooklyn, Social Security Administration data reveals, making it 28th in the nation’s most popular baby names, winning out over standards like Samantha and Allison.

“There’s no greater way to show admiration for a borough than to name your child after it,” Brooklyn Borough President Eric Adams told the AP. “You don’t see too many people calling their children Manhattan or the Bronx.” 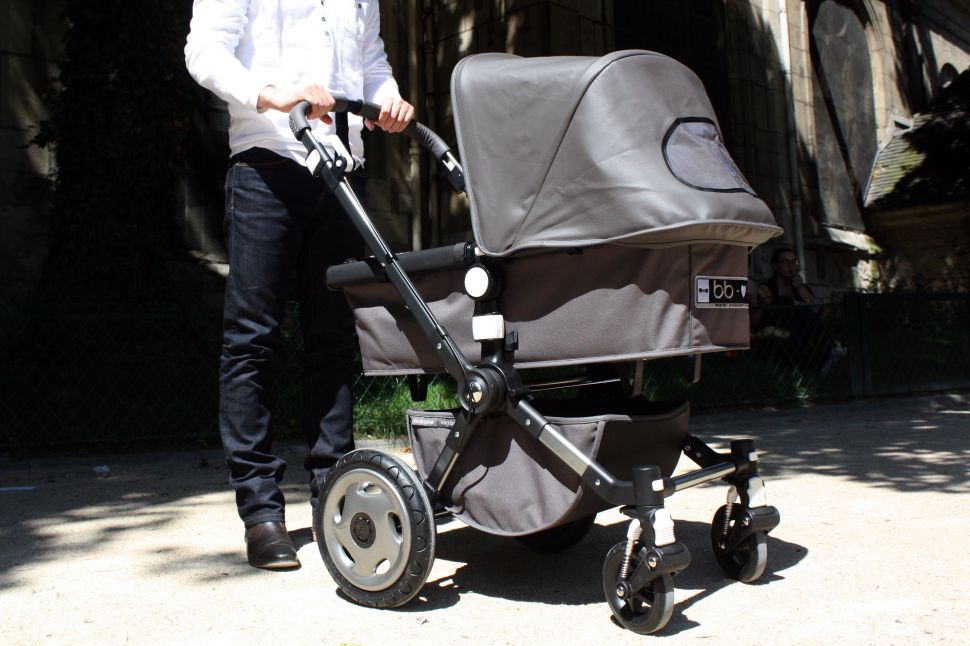