The speaker confessed to some discomfort with taxing those making $500,000 as he works to align the two houses on one budget document by the end of the month.

“We’re looking at those numbers and we would like it to be a true millionaires’ tax,” said Prieto, indicating his preference for a tax only on those making over $1 million annually and specifying his sensitivity to business owners.

Prieto said he anticipated unveiling his own budget specifics by early next week, including his own priorities, which he says will include a full public pension payment.

“We had good discussions with them today,” he said of Senate Democrats, with whom he continues to negotiate. “Everything’s on the table. The State of New Jersey has a revenue problem. We have to fund our budget. We have to start thinking about the Transportation Trust Fund [TTF].” 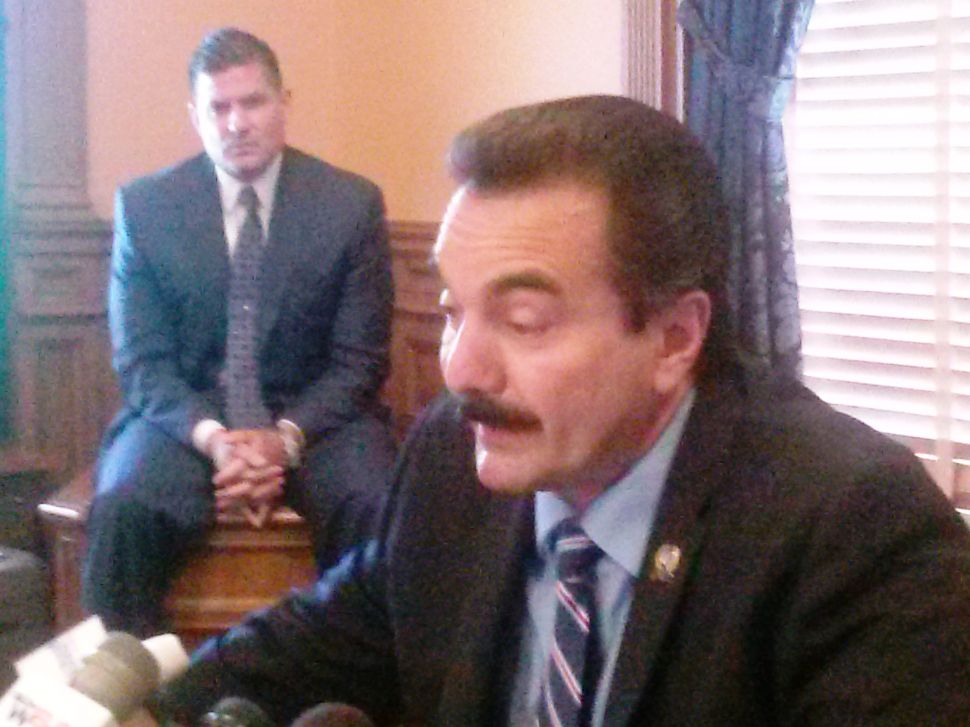