“Let me in your brain space. Pay attention to me! PAY ATTENTION TO ME! I’m doing something very important over here!”
“Go away,” I said to the actor. “You’re drunk. Or no…wait, I’m drunk.”

I sighed, and looked around my office. Copies of Celebrity Anonymous and Palo Alto were strewn around the room haphazardly, like a tornado of terrible words had dropped this Wizard of Oz all over my black-and-white Kansas.

“This is getting old, Franco,” I growled like a sex bear. “But did you see my open letter to Lindsay Lohan?” the actor whined. “The one where I don’t know what a deadbolt is? I demand a response!”

“No,” I said. “I don’t think you can handle it. Besides, I’m still trying to get over the trailer you made for your online screenwriting class.”

“Wait, are you talking about my acting class?” James Franco asked coquettishly.

“No,” I said, wearily. “I will get to that later. You exhaust me, actor. Who makes a trailer for their class?”

“I am also a writer/poet/director/lover!” the actor pouted.

“You are the worst,” I scoffed, already running out of adverbs for ways to say things.
“Have you read Salinger?” he pivoted.

I rubbed some coconut lotion on my palms. It smelled like the sea, and reminded me of the time Martin Scorsese accidentally elbowed me at a Tribeca Film Festival luncheon. I had learned a lot that day, mostly about how you should never get between an Italian and his antipasto, but also about life.

“I feel like,” James Franco ventured, “like maybe you didn’t read my whole article. Because at this point you’re just kind of riffing on your own thing. It’s not even a good parody of what I wrote.”

“I skimmed it,” I said defensively. “I definitely saw something about Salinger in there.”

James Franco hung up, and I looked outside to ponder my face, on a Gucci billboard. Then I turned back to my work, and typed out a letter to a certain actor using my computer, and one of those weird black things with all the keys on it…I don’t know what it’s called. 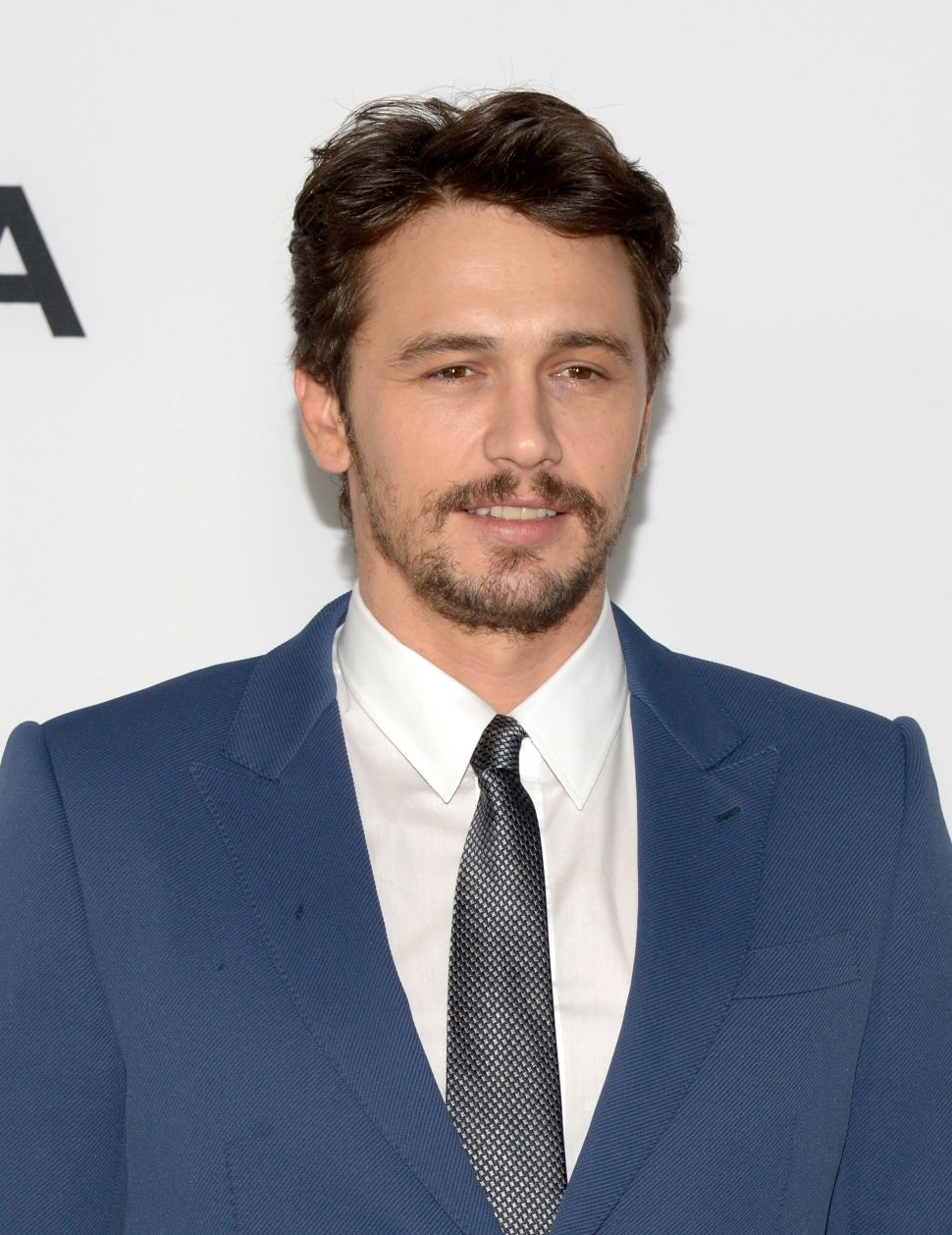