A California court ruling striking down teacher tenure laws as unconstitutional prompted an outpouring of applause from education reform advocates–and a chorus of boos from supporters of public school instructors.

Teachers unions blasted Golden State Superior Court Judge Rolf Treu, who decided today that laws limiting the ability of schools to fire teachers violate California’s constitutional guarantee of an education for every student–with the labor groups claiming the ruling creates a divide between educators and their pupils.

“This case now stoops to pitting students against their teachers,” said American Federation of Teachers President Randi Weingarten. “The other side wanted a headline that reads: ‘Students win, teachers lose.’ This is a sad day for public education.”

Ms. Weingarten said she agreed bad teachers should be fired, but argued that Mr. Treu’s decision unilaterally disenfranchises all instructors.

“In focusing on these teachers who make up a fraction of the workforce, he strips the hundreds of thousands of teachers who are doing a good job of any right to a voice,” the union head said.

Longtime tenure critics, however, wanted to leave an apple on Judge Treu’s desk.

“It is fantastic news,” said TV anchor-turned-public education critic Campbell Brown. “The parents in California clearly felt the same frustration that many parents are feeling across the country at inaction at the legislative level and inaction by the politicians, and they took.”

Ms. Brown, who sits on the board of the controversial Success Academy Charter School chain, said that no such suit was in the works in New York, but said Treu’s decision would rally pro-charter and anti-tenure movements nationwide.

“What this has done is inspire a lot of education reform groups in states with similar laws,” said Ms. Brown, noting that the school system has similar difficulties removing teachers in New York. 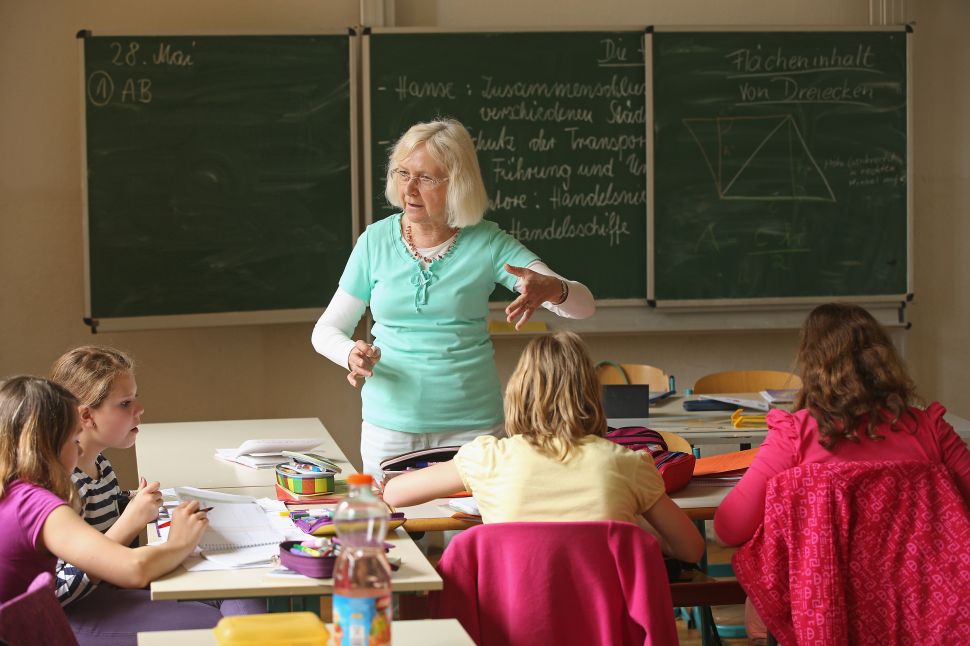