As if you needed yet another reason not to use a BlackBerry, you can’t even use them to carry out organized crime anymore.

“Through the interception of electronic communications on BlackBerry devices (Pin to Pin messaging), the investigators were able to identify the suspects in relation to a series of violent crimes committed on the Montréal territory between 2010 and 2012: arson, weapon cache, forcible confinement, drug trafficking, gangsterism and conspiracy. Over one million private messages were intercepted and analysed as evidence using the PIN to PIN interception technique. This was the first time that this technique was used on such a large scale in a major investigation in North America.”

Still, BlackBerry is insisting its phones — which let users send encrypted PINs to one another — are safer than ever. In light of the arrests, a BlackBerry spokesperson told the Globe and Mail that customers can still enjoy an “unprecedented level of end-to-end security” when using their devices.

Some anonymous “experts” polled by the Globe conjectured that “the Mounties could not have directly cracked the codes belonging to BlackBerry, a company that is often still touted as the maker of the world’s most secure commercial smartphones. Instead, it’s likely that authorities got a judicial order compelling the Waterloo, Ont., company to help decode communications.”

Neither the RCMP nor BlackBerry has confirmed how the police were able to access the mobsters’ messages. 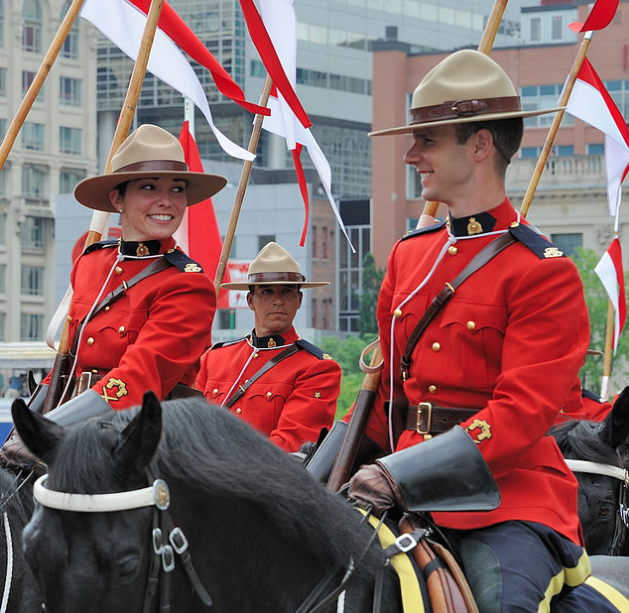