A candidate has emerged from the May 13th Paterson mayoral scrap to announce his challenge of U.S. Rep. Bill Pascrell (D-9).

Nestor Montilla, who served as campaign manager for his wife, unsuccessful mayoral hopeful Maria Teresa Feliciano, has announced his candidacy as an unaffiliated challenger to Pascrell.

A director of corporate and community development at Lehman College, Montilla was born in the Dominican Republic and spent the bulk of his adult life in community outreach.

PolitickerNJ asked the fledgling candidate if he was especially motivated to run against the veteran congressman.

“I am not into thinking I am running against him, but to engage in my constituional right to do so,” Montilla said. “I admire him for all… he has been able to accomplish. But look at what’s happening in NY Congressional District 13th. Congressman Charlie rangle is being challenged by NYS Dominican American Senator Adriano Espaillat tomorrow. A very contested primary. See NYT and other NYC newspapers. Tomorrow, Primary day. Nobody knows who would win.

“My wife, Maria Teresa Feliciano, who, Congressman Pascrell likes to call Teresita, is a friend of him,” the candidate added. “But I thought, this is the right time to engage. Regardless of their friendship.”

PolitickerNJ asked Montilla if his wife’s campaign had coordinated with Pascrell during her bid for mayor, as other contenders quietly alleged; and whether his candidacy now disaproves such allegations.

“We have never been affiliated with him,” Montilla said.

Republican Dierdre G. Paul of Bergen County filed to run against Pascrell prior to Montilla. 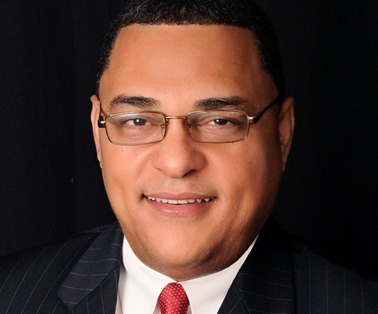