Apparently size does matter. At least in the eyes of Andy Warhol it did.

But get your mind outta the gutter, because I’m speaking of course about the Pope of Pop’s concept-driven overproduction and exorbitance in terms of art. Warhol did everything big. At the famous Factory, Warhol had his minions produce scores of screen-printed portraits, celebrating (and at the same time, desensitizing) pop-culture icons like Marilyn Monroe. In his 20 by 20-foot mural, Thirteen Most Wanted Men, Warhol profoundly plastered the photos of criminals at the World’s Fair of 1964 in Queens. And when it came to Warhol’s work with film–especially the controversial, marathon-length Empire–the late artist did not hold back.

This year celebrates the 50th anniversary of the acclaimed 1964 flick. But what makes Empire significant enough to still be talking about it half a century later? It’s not the subject matter (it’s a building, just a building). It’s not the innovation in cinematography (the view of the building only spectrally shows through the dim-lighting and 16mm film). And it’s certainly not the advancements in film editing (or lack thereof).

No, Empire is still talked about because of the cockamamy fact that it’s one single shot of the Empire State Building running for a whopping eight hours.

For such a simple film, the response is incredibly varied. The film has a measly rating of 3.8 on IMDB; when it premiered, some audience members asked for their money back; and critics have called it, “boring” and “unwatchable.” Yet, 10 years ago, it was welcomed into the National Film Library by Congress. (Airplane! is on the list. Apparently, this movie shares historical relevancy with the film that featured the groundbreaking “Don’t call me Shirley” line).

To the philistine eye, Empire appears pointlessly artsy-fartsy and pretentious, but by delving deeper, the viewer can find meaning. The symbolism of the film’s subject is as immense as the building’s towering height. The Empire State Building–Capitalism! The American Dream! Masters of the Universe! Greed! Excitement! However, New Yorkers pass by the colossal mass of wealth and power daily without batting an eye. It’s routine, boring and humdrum; sort of like Warhol’s film itself.

So maybe Warhol’s seemingly meaningless film is conceptually commenting on the psyche of the New Yorker. Or maybe he got a kick out of the fact that he had enough clout to convince people to sit through a single frame lasting the recommended duration for a healthy night’s sleep. Maybe both?

Jonas Mekas, the legendary film critic for The Village Voice and co-collaborator on Empire, once wrote that if everyone could sit through the film, there would be no more wars. More recently, Mekas told WNYC, “If you can relax that much and accept unpredictable and unknown on that kind of zen level, then of course you are not going to be violent.”

Well, that’s one way to look at it. But I don’t think that the peacekeepers of the world are rigorously working to get Obama, Putin and Kim Jong-Un in a room together for a full-length screening. Lets be real: by hour two they’d tear each other’s heads off out of boredom alone…and Putin’s shirt would definitely be off.

Here’s a 10 minute fragment of the film:

(Be sure to see a selection of the best comments below) 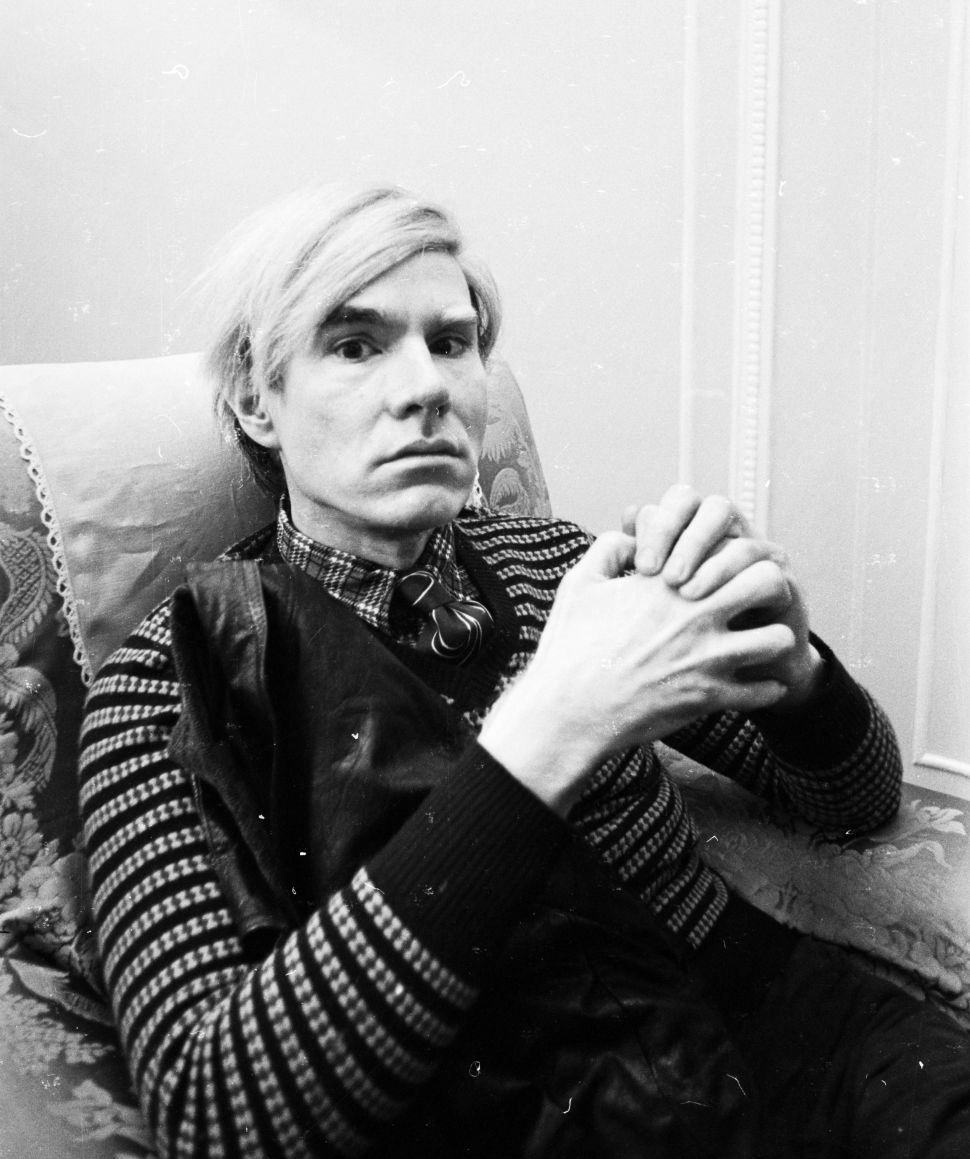