Craig Walker is the CEO of UberConference, a startup that offers high-tech conference call software. In 2012, Mr. Walker valiantly pitched UberConference on the TechCrunch Disrupt Startup Battle stage, where UberConference ended up scoring the first-place prize — much like Silicon Valley’s Pied Piper.

In honor of Sunday’s Silicon Valley finale, Betabeat spoke with Mr. Walker about what it was actually like to present a startup on the daunting TechCrunch Disrupt stage and emerge victorious.

It must have been strange to watch your real life play out, sort of, on an HBO show.

It was funny. I was watching it with my kids, and it was showing the part where [Richard]’s standing onstage and looking out at this giant, cavernous hall… I paused it on TiVo, and I’m like, ‘Look, that’s exactly what it was like.’ The good part about it is you’re up there, and you really cant see because there’s so many lights blasting in your face… You don’t get as intimidated.

Did you feel any post-traumatic stress watching Richard make his presentation? Any vivid flashbacks?

There was one point where [Richard] kind of pauses, and you’re worried he’s kind of lost in what he’s going to say. We did two demos — the first one and then the finals… There was a point where 15 seconds into it I paused for three seconds, and I totally drew a blank and had no idea what I was going to do next. It [eventually] came to me and then it flowed, but those three seconds felt like a half hour. I was a little worried for [Richard] when he had that little pause there, but yeah, that definitely felt true to form.

Would you ever have considered making major changes to your product the night before your presentation, like Richard did?

When it’s a product that you haven’t launched yet, it’s never done enough. You’re always adding more and more stuff. I’m pretty sure we were doing live code pushes the day of [the presentation]… In our case, May 22 was the deadline, and you tell that to your engineers, and that means they’re going to be working up until May 22. We were a little bit winging it. A lot of these guys are. It’s a startup. You don’t get to set the date.

Wow! That sounds stressful — and everything actually worked?

When it did all work perfectly I was very happy. [Making last-minute changes is] one of those things where you’ve got to go for it – you’re either all in, or not. There is a little bit of forgiveness or human understanding. It didn’t happen — there weren’t any major non-working demos at Disrupt.

Did you ever work with anyone like the Pied Piper team members?

Totally. I get guys who are just like each of those guys. I don’t think we have any like full-blown Satanists, but we do have loud agnostics. The engineering culture is a very funny one. We hire really good engineers — mostly we hire them out of Microsoft or Google or Cisco. The ones that you get — the ones that want to leave that protected place to go to a startup… you end up with some really interesting characters. They all have their own unique personalities and styles.

And how about VCs? Any Peter Gregory types?

After Pied Piper won, Richard was mobbed by investors backstage. Did that happen to you?

After they won, [Monica] was like, ‘Oh, you’re going to have so many investors coming out of the woodwork.’ That was pretty true to form. We were not planning on raising our Series B right then, and once we won, we realized, ‘Okay, now we might as well raise our series B, because there is a lot of interest.’ It really does get you a lot of venture interest. We were ecstatic — we did that in May, and by July 22, within two months, we had raised a $15 million Series B. We probably would have been able to raise it with or without the win, but it certainly helped.

Did you also get the girl after you’d won?

I got the girl a good 18 years before that. I was all squared away on that front. It’s funny that [their relationship] worked out that way. I’m interested to see how their romance grows in the future. I’m curious, does he turn into one of these Silicon Valley elites who thinks that everything he touches is gold? It’ll be nice to see how this nice, hardworking guy potentially gets changed by the success that seems to be coming his way.

I wish we didn’t have to see Richard vomit at the end.

I never threw up, I can say that. 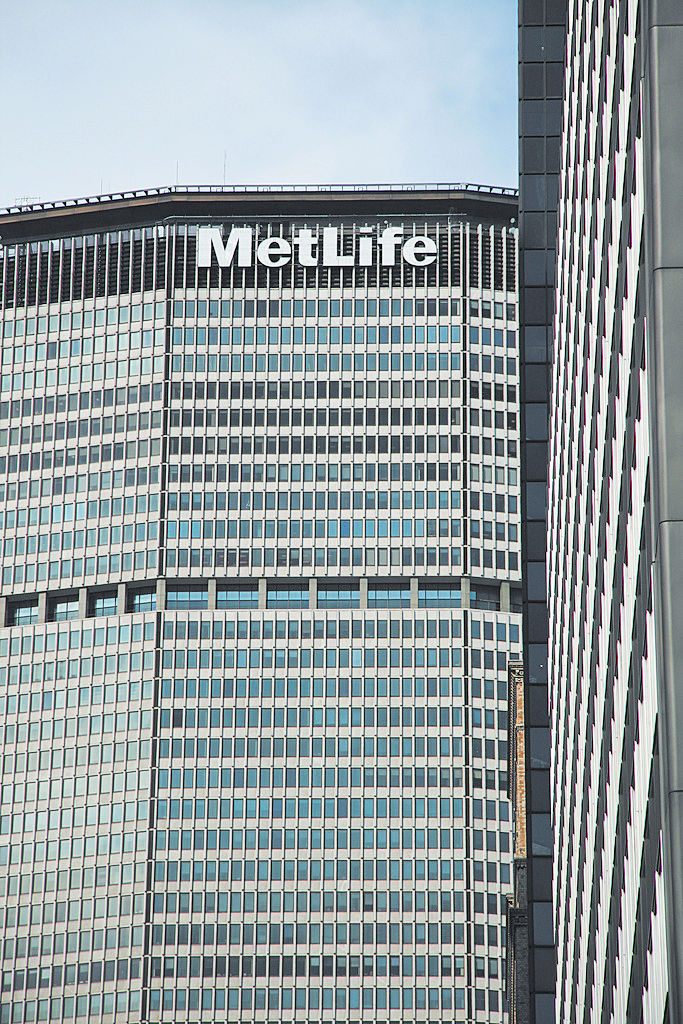