Another week, another stride for Netflix.

Netflix announced that Chelsea Handler will “revolutionize the talk show” as host of the site’s first original talk program, according to this morning’s press release.

The time in between episode releases and the overall format of the show is unknown, but it is certain that the show will feature guest interviews and cover culture and entertainment.

“The Internet has disrupted many of the conventions of traditional television and together with Chelsea Handler, Netflix is looking forward to reimagining the late night talk show for the on-demand generation, starting with the late night part,” Netflix Chief Content Officer Ted Sarandos, said in the press release.

The show isn’t set to debut until early 2016, but Ms. Handler has other content set to air on the network in the meantime. Her first one hour stand-up routine based on her sold-out tour, Uganda Be Kidding Me Live, will premiere on Netflix on October 10. Additionally, she’s set to create four new docu-comedies on a variety of topics exclusively for Netflix in 2015.

These announcements makes it clear that Netflix is on their way to tackling all genres of television. They’ve already proven successful with dramas (House of Cards) as well as comedy-dramas (Orange is the New Black), and they’re sure to see the same results with their first venture into original children’s programming —  new episodes of a reimagined The Magic School Bus — which they announced last week. 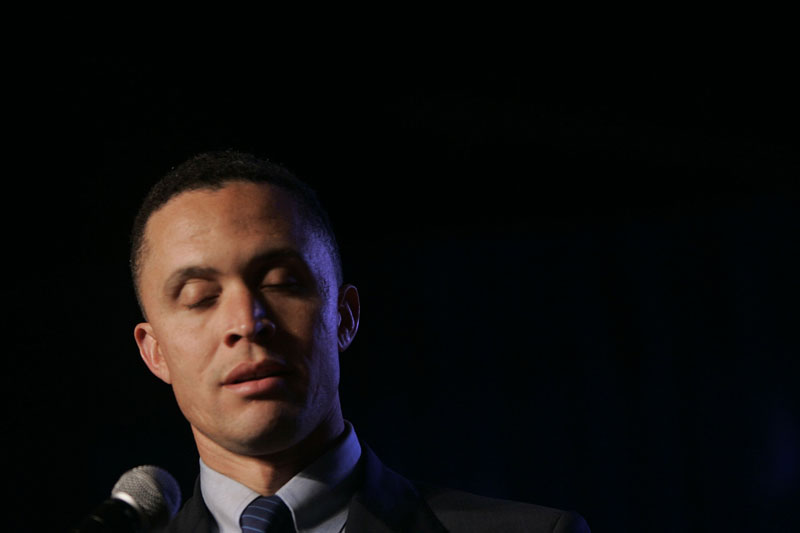