TRENTON – Gov. Chris Christie’s chief of staff told lawmakers he has no idea who ordered lanes to the George Washington Bridge closed in September.

Kevin O’Dowd, who spent hours giving testimony before lawmakers serving on the joint legislative committee investigating the administration over the closures, balked at giving an opinion of whether he thought former Port Authority executive David Wildstein carried out the closures on his own, and added he was unsure why the lanes were closed.

“I don’t know the answer,” responded O’Dowd when Assemblyman Louis Greenwald (D) pressed whether he knew why the lanes were closed for four days.

When Greenwald asked whether Wildstein – who reportedly received the email from former Christie aide Bridget Anne Kelly in September declaring it was “time for some traffic problems in Fort Lee” – could have hatched the plan to close lanes and execute its implementation, O’Dowd declined to offer comment.

“With all due respect to the committee and the ongoing investigations I don’t think I should comment on that,” O’Dowd said.

Greenwald’s question comes about a month after he asked former Christie staffer Christina Renna, who used to work under Kelly in the Office of Intergovernmental Affairs, told lawmakers she didn’t believe Kelly was “the architect” of the lane closures. 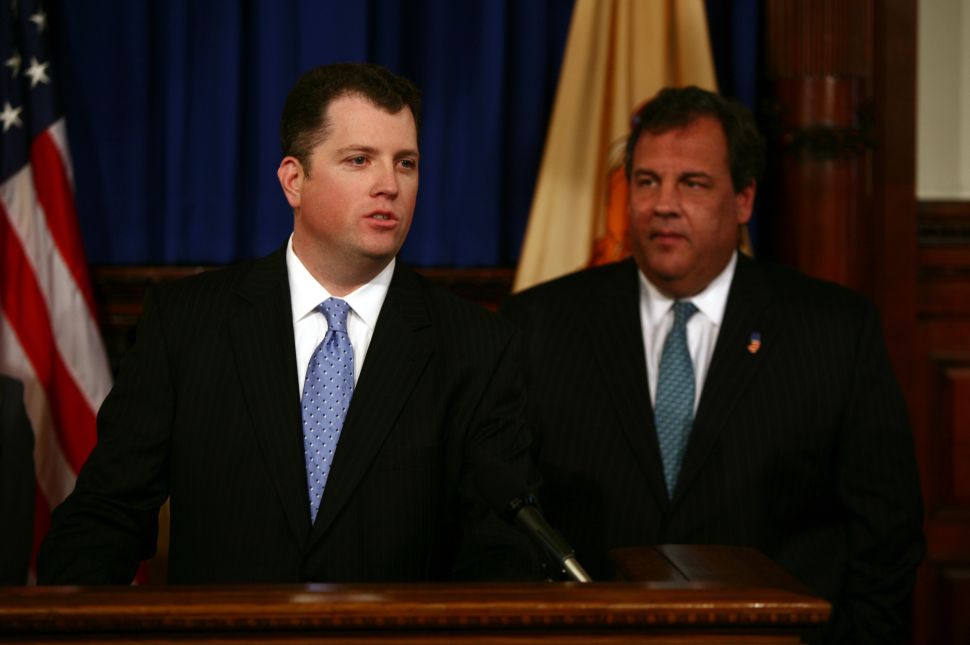