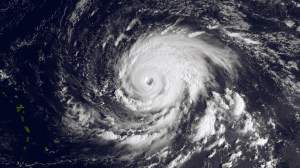 Female-named hurricanes (We’re looking at you, Sandy) kill more people than male hurricanes because they aren’t taken as seriously, a study found (and no, it’s not the Onion).

“[Our] model suggests that changing a severe hurricane’s name from Charley … to Eloise … could nearly triple its death toll,” the study says.

The naming system was introduced in 1950 to help people in danger reference and remember the storms headed their way.

In six different experiments, researchers found that the “hurricane’s sex” determined how intense participants expected the hurricane to be and how they would prepare. Not everyone is convinced of the study’s inclusion of other real world factors, but in light of today’s hyper-sensitive gendered society, the Internet is having a field day. 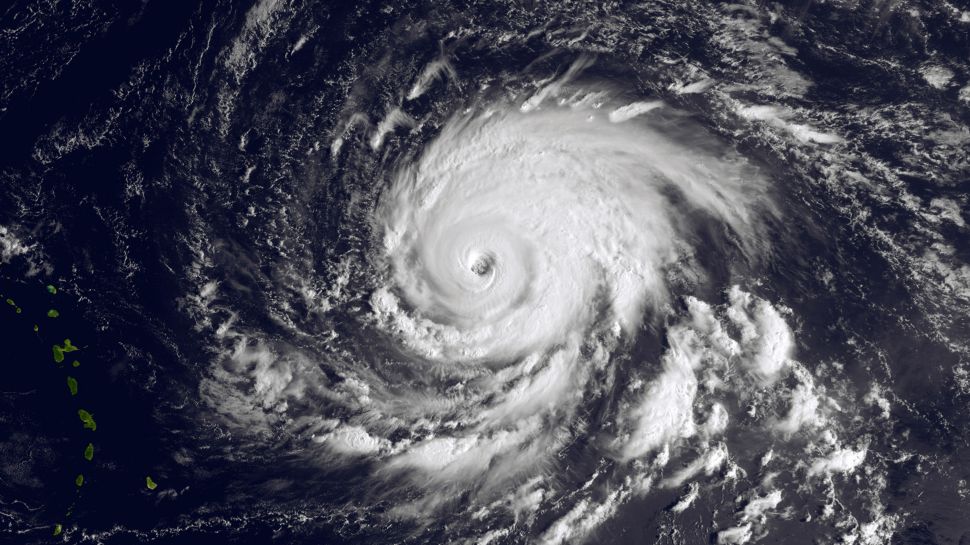