Codey proved a fierce and loyal backer of Baraka’s campaign for mayor, which resulted in Baraka’s May 13th win over Shavar Jeffries. 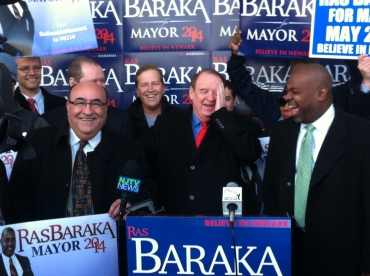