I’m sure there are a lot of people out there that think comedy is exclusively a man’s game. First, welcome to the 21st century, bro. But secondly and more importantly, Comedy Central is doing its best to put the spotlight on today’s female comedians.

The network recently announced a slew of new show orders and renewals, and women came out on top. Here is a brief introduction — or re-introduction for some — of your three new favorite places to see women saying some truly funny things.

Inside Amy Schumer — On the back of the show’s wildly successful second season, Amy Schumer’s sketch show Inside Amy Schumer was renewed for a third by Comedy Central. For anyone that thinks the show doesn’t tackle some of the most pressing matters of our day, here’s a short clip that mentions both sexting and buttholes.

Idiotsitter — Idiotsitter not only continues Comedy Central’s trend of ordering female-centric shows but also web-series. Much like Workaholics, Broad City and the recently announced BriTANick, Idiotville began on the computer screen. Created by and starring Charlotte Newhouse and Workaholics alum Jillian Bell, the series follows a Harvard grad (Newhouse) hired to baby-sit a super rich woman-child (Bell) on house arrest. Watch the first episode below, then find the rest of the first online-only season here.

Another Period – This recently greenlit project, starring comedians Natasha Leggero and Riki Lindhome as 1920’s socialites, offers the least amount of information. Ms. Leggero may be a familiar face from The Comedy Central Roast of James Franco (hopefully not from Key and Peele as White Woman #2). Ms. Lindhome will be pulling double duty. Her show Garfunkel & Oates was recently ordered by IFC and is set to premiere August 7. Ms Lindhome will executive produce and star. Starring alongside the two female powerhouses in the Another Period pilot are Michael Ian Black and Tom Lennon, while Drunk History‘s Jeremy Konner will direct and Ben Stiller himself is on to produce. 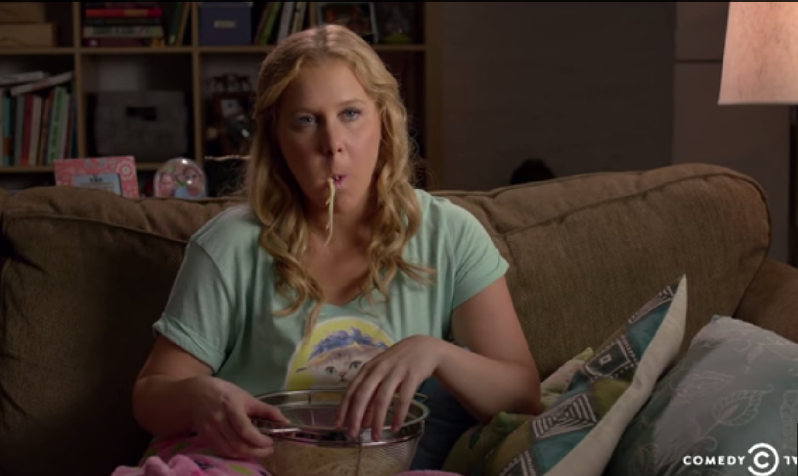