Douchebag (noun) : an obnoxious, self-inflated asshole, typically fills you with an unquenchable desire to punch him in squarely in the face. See also: Jerk Off, Dick Head, Adam Levine.

The Maroon 5 lead singer recently told GQ that he doesn’t know if he’s a douchebag, and I’m here to tell him he’s not. Because to call Adam Levine simply a douche bag is an understatement. He is the Douchemaster. The Doucheking. Lord Douche, ruler of the Planet Douche of the Douche Galaxy.

“So I’m gonna get really intricately self-reflective right now and ask myself the hard questions, to find out, once and for all, definitively, whether or not I’m a douchebag,” Mr. Levine told Jessica Pressler. I can easily lend a helping hand. Throughout the years, Mr. Levine has littered social media, the radio, interviews, and television with a heaping mountain of evidence pointing to the fact that he is, in fact, the biggest douchebag in the universe. Here are the most glaring. I hope people understand that when they say my hair looks creepy i take that as the highest compliment.

I'm gonna start carrying a mic around just so I can drop it when I do something awesome.

Just got the call from the big bro @adamlevine. I got u man. I started on YouTube and so did @TheRealGrimmie so… 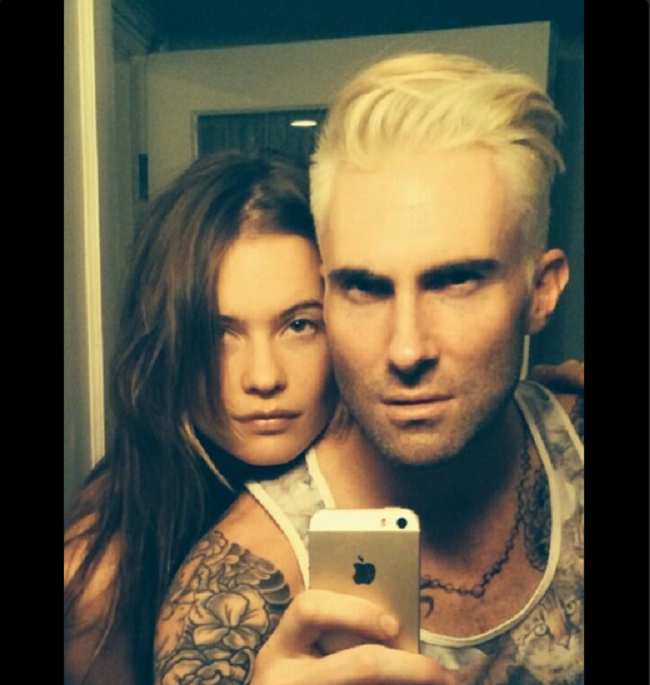