With puffed-up pride, the Mayor and the City Council announced the other day that they had come to a speedy agreement on a new $75 billion budget that was described, inevitably, as both fiscally responsible and progressive. It’s less filling and it tastes great!

There’s no denying that the budget was delivered in a timely manner, nearly two weeks before the end of the fiscal year on June 30. And there’s no denying, too, that this year’s budget talks had little of the manufactured drama that so often accompanies negotiations between the mayor’s office and the Council.

These were advertised as good things, as proof that this year’s budget talks were more “honest” than any other budget talks in the history of New York and perhaps even of the known universe. These self-identifying progressives know how to get things done!

The lovefest between the mayor’s office and the Council speaker’s office might be taken as evidence of the new spirit of cooperation in City Hall, and that’s surely what the mayor and speaker would like people to believe. But there’s another, somewhat more skeptical, way of interpreting this year’s budget talks: They were far too quick, far too affectionate, and they ended far too early.

Since the demise of the old Board of Estimate in the late 1980s, the City Council has taken on new responsibilities over the budget process. Committee chairs and the speaker are supposed to examine the mayor’s priorities with a jaundiced eye. They’re supposed to ask tough questions when commissioners come before them with hat in hand.

That’s the theory, anyway. Truth be told, the Council has never developed the kind of institutional firepower needed to be a true check on the mayor’s spending proposals. But on occasion it has at least served has a venue for other points of view, other priorities.

Not this time. Indeed, the Council’s leadership showed its contempt for past conflicts between the mayor and Council, referring to the “cynical budget dance” of years past. There was no dancing this year. Instead, there was only a grim parade, with participants marching in locked step.

The Council’s leaders should reconsider their views of the budget dance. Fancy footwork, after all, is part of the art of politics. 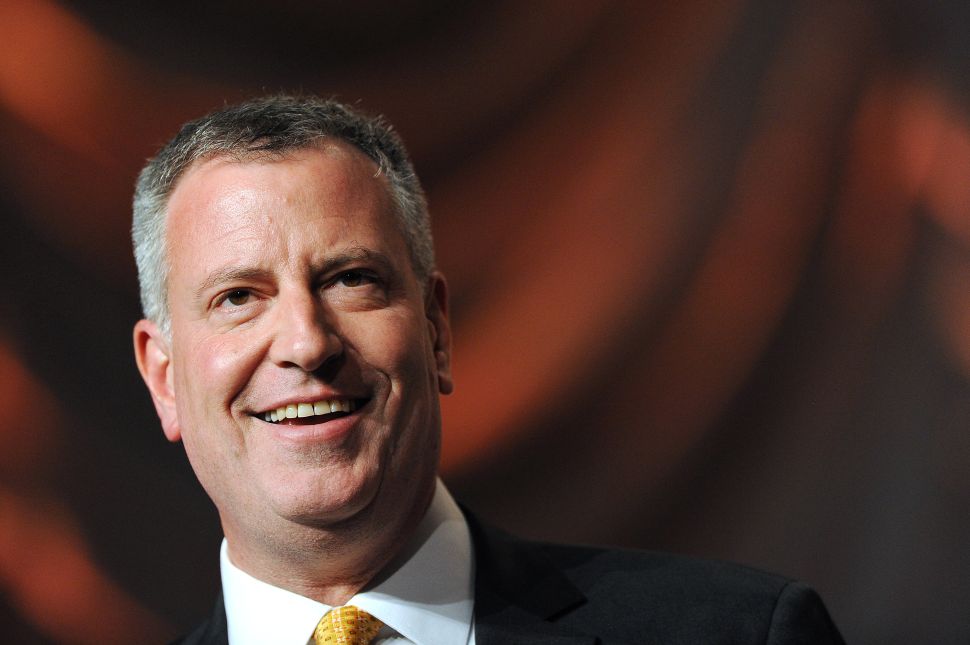