Game of Thrones scribe George RR Martin joined Twitter yesterday, and I’m honestly surprised he made it through a single Tweet without murdering all 140 characters.

But seriously, folks. After Mr. Martin’s publisher confirmed the account was legit, the author used his first — and so far only — Tweet to tell his followers he wasn’t going to Tweet that much. Exciting. He even managed to get a plug in for his LiveJournal blog.

However, it appears that some other Twitter users are none too pleased to see the kill-happy author’s Twitter debut. Some of Mr. Martin’s  more, uh, dead creations have taken to Twitter to respond quite negatively. We expect Mr. Martin to finish the first draft of a reply Tweet in around six years.

@GRRMspeaking No it's cool George I didn't need a face.

@GRRMspeaking You should check out my dead journal page ;)….because I'm dead. Since season one I've been dead.

@GRRMspeaking I thought my death was quite a boar hahahahaha no but seriously you're fucked up.

@GRRMspeaking Am I even on the show anymore? Like what's my deal? 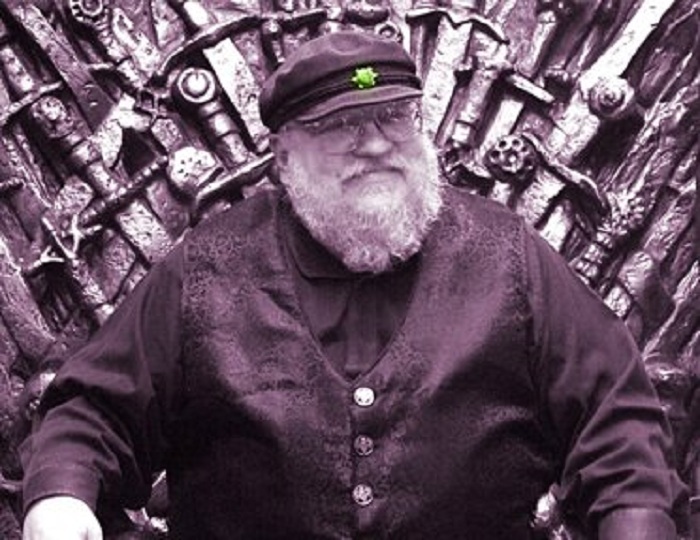