Neither endorsement is a surprise because Mr. Smitherman is running with the lion’s share of union support–the liberal community groups and labor are close–but each group has new clout in the de Blasio era and is looking to continue to flex their political muscles.

“We’re proud to endorse Dell Smitherman, a key leader in the fight for a living wage,” Jonathan Westin, the executive director of NYCC, told the Observer. “Given the governor’s recent support of a local minimum wage, it is crucial to count on representatives who will continue to work towards a more equitable New York. We look forward to fighting along with Dell, to create more affordable housing, improve our schools and secure a living wage.”

“There’s no doubt that only one candidate in this race has the skills, experience, and passion we need to represent us in the State Senate,” said Walter Barrientos, the political director of Make the Road Action Fund, New York, the group’s political arm. “Dell Smitherman’s decades of experience as a community organizer and social advocate will help him bring change and deliver aggressive representation to a high-needs district.”

Mr. Sampson has been indicted twice on corruption charges and pleaded not guilty to both. A former senate majority leader, his clout is significantly diminished in Albany and he has struggled to raise money so far. 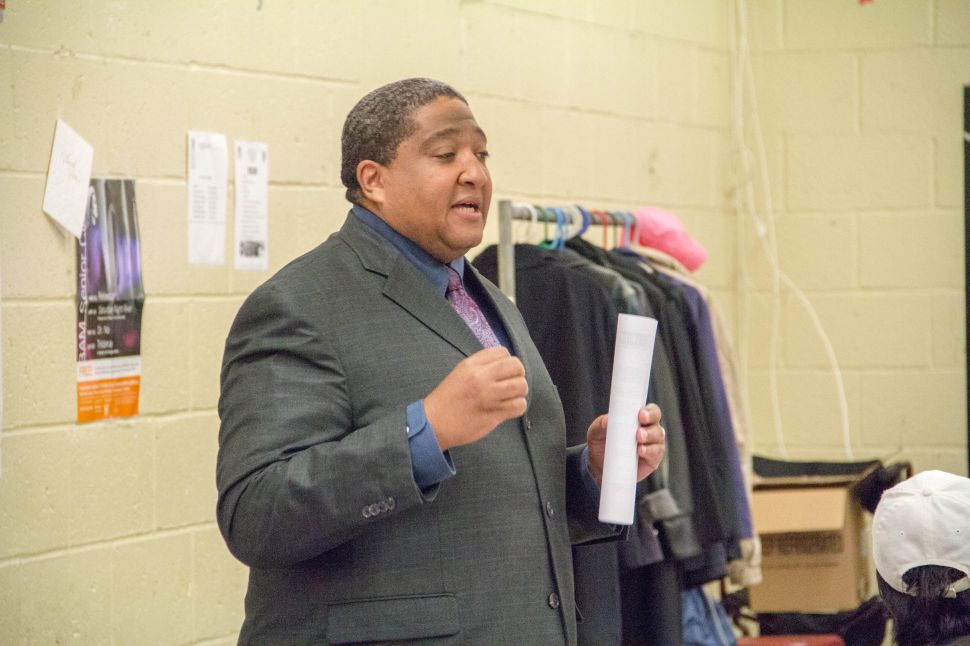