The World Cup: a time of global celebration and a chance to break down cultural barriers in the name of good-spirited competition — or butcher them over social media.

Delta Airlines took a nosedive last night when its social media team congratulated the United States for the victory against Ghana. The tweet featured a picture of the Statue of Liberty to represent the U.S., and a giraffe for Ghana. (Because Africa=giraffes.)

Countless shrewd Twitter followers quickly pointed out that giraffes don’t actually live in Ghana, proving that, shockingly, not all of Africa looks like “The Lion King.” 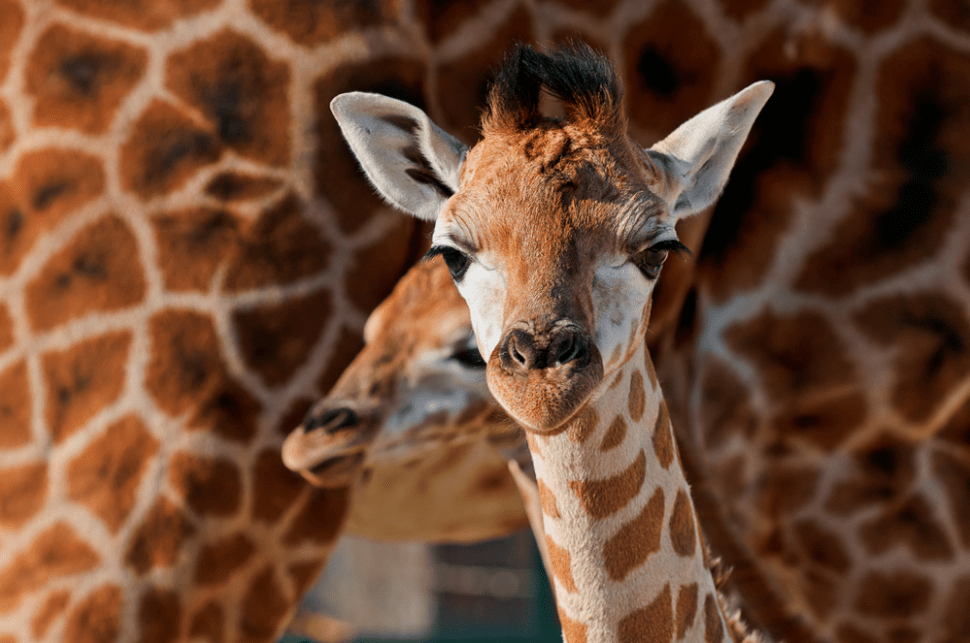