Di Federico was a Jeffries backer in the May 13th nonpartisan election, and Baraka, with the help of state Sen. Dick Codey (D-27), looked to mop up behind Campos last night.

Baraka did not have the same success in the East, however, that he had last night in his home South.

Baraka’s allies ousted veteran Payne-friendly South Ward Democratic Chairman Lee Fisher, then executed a coup, eschewing Payne’s selections for deputy positions in the South, supplanting them with Baraka people and weakening the congressman at his base. 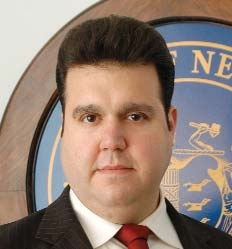