[youtube https://www.youtube.com/watch?v=N2qD3g6_3lM&w=635;%5D
While I’ve long admired Brooklyn’s Dinowalrus from afar, I’ve felt at times like they were struggling to express their numerous smart ideas about music in a way that their audience could access emotionally. It was technically amazing and packed with crate-digging references to greats from Sonic Youth to Kraftwerk. But beyond front man Pete Feigenbaum’s tall and imposing stage presence, there wasn’t much to grab onto in terms of vision. Despite their depth of musical knowledge, they lacked that distinctive signature that can turn a group into someone’s favorite band.

However, with each album, they seem to hit a little closer to the mark; 2012’s Best Behavior was fairly enjoyable, and I’m happy to report that some of the songs on their latest effort Complexion are downright anthemic. Pete’s vocals are still treated largely as an instrument, but a more expressive one, even if most attempts to extract meaning from the lyrics remain confounded.

In terms of influences, they wear theirs on their sleeve, and part of the nerdy fun is picking them out. 1970s space-psych, post-punk, and new wave are all represented, and these guys are clearly familiar with the work of Brian Eno. But Pete also seems to be consulting with more commercial songwriters for tips on how to connect with the average listener. Listen to “Grounded” and tell me you don’t hear hints of U2 and Peter Gabriel in its expansive chords and Pete’s soaring vocals.

Bottom Line: Dinowalrus used to be good, but now they’re very good. Go to this show, dance, and have fun – that’s the only reference you really need to understand. 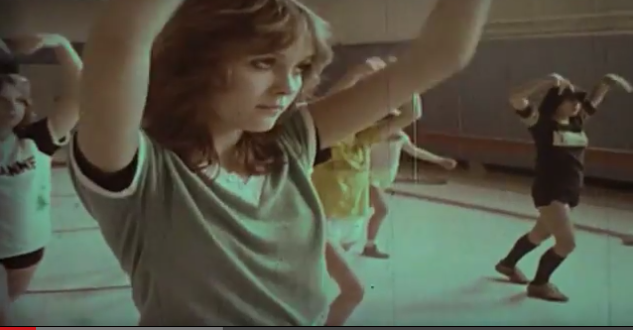