There’s no question that the area around Grand Central Terminal needs to be dragged into the 21st century. The neighborhood is a major economic engine but one that requires a major overhaul.

Thankfully, the de Blasio administration agrees. City Hall has gotten behind a proposal by S.L. Green Realty to build a 65-story tower adjacent to the terminal and to provide $100 million in desperately needed improvements to local transportation facilities.

The proposed new tower is the first step toward a revitalization of a five-block stretch of Vanderbilt Avenue, which is, in turn, part of an ongoing conversation about the future look of the broader East Midtown neighborhood. City Planning Commission Chairman Carl Weisbrod, one of Mayor Bill de Blasio’s best appointments, is working with elected officials to establish the parameters of the area’s new look.

In the meantime, work is underway in the transformation of Vanderbilt Avenue, a small piece of very important real estate. The new tower, which will house 1.6 million square feet of office space, is the first project to take advantage of new special zoning permits for the Vanderbilt Avenue corridor. Applicants will be allowed to create high-density space in return for funding some of the infrastructure upgrades that East Midtown requires if it is to compete with central business districts around the world.

Among the properties that could be razed in the new scheme is the Roosevelt Hotel, currently owned by the Pakistani government. Some neighborhood activists argued that the aging art deco throwback ought to be preserved for reasons best known only to them. Fortunately, City Hall appears to disagree.

The emerging process to transform East Midtown is remarkable for its spirit of cooperation and collaboration, a credit to Mr. Weisbrod and elected officials like Manhattan Borough President Gale Brewer and Councilmember Dan Garodnick, who represents the neighborhood. Mr. Weisbrod said the plan “exemplifies our approach to ground-up community planning that coordinates new development with appropriate infrastructure and city services.”

That inclusive approach took a huge step forward with the announcement of S.L. Green’s investment. With more investors certain to come, it’s clear that the revitalization of East Midtown is well underway and has the support of a mayor whose commitment to private-sector growth has been open to question.

We look forward to hearing about the next project. And the one after that. 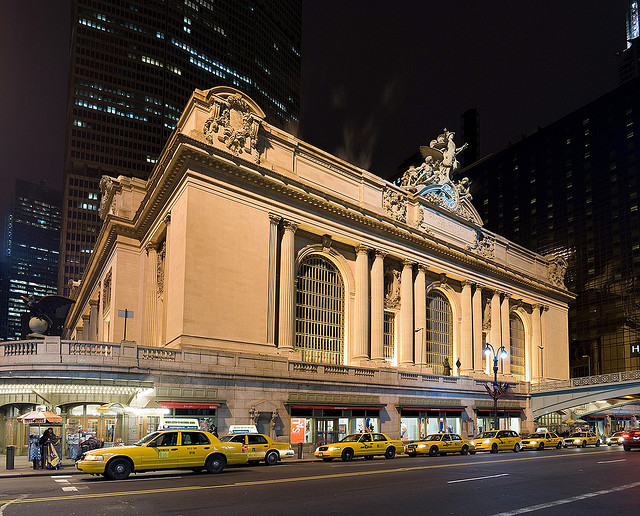