If you had watched Orange is the New Black straight through, stopping only for bathroom breaks and food (maybe), you’d be finishing Season Two right about… now.

Twitter is blowing up with super fans around the globe proclaiming their television triumph. Because the first thing we do after finishing 13 straight hours of prison dramedy is tweet.

But, if you’re one particularly enterprising seventeen year-old named James Rush, you finished the hit Netflix series hours ago.

Just finished watching Orange Is The New Black and it was amazing. Congrats @Netflix on your best season yet, bring on on #OITNB Season 3.

As far as we can tell, he’s the first in the Twittersphere to boast about his finish time of a little over seven hours. That’s right, he watched 13 one-hour episodes consecutively in just seven six hours.

We call your bluff, Mr. Rush.

The editor of Tastic Film Magazine, Mr. Rush sped through the series, keeping an eye on Piper’s juicy storyline and skipping past what he saw as the more sideline scenes.

“The main reason I made it through so quick was I was not at all intrigued by some of the sequences focusing away from Piper,” the Brit told the Observer. “As the show headed towards the finale of the season I began skipping some scenes for general lack of interest.”

Using Netflix’s thumbnail scrolling, where scenes can be viewed at a much faster pace than ordinary fast-forwarding, Mr. Rush was able to finish the 13 episode series in record time.

“I am 17 years old,” Mr. Rush said. “Although I really hate [age questions] as I am very accomplished.” 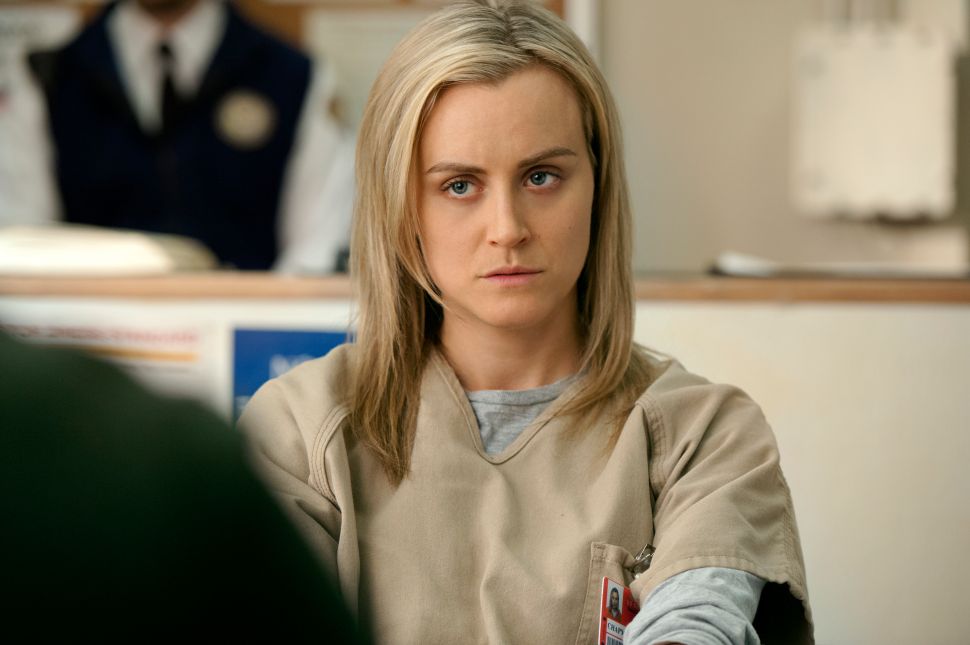